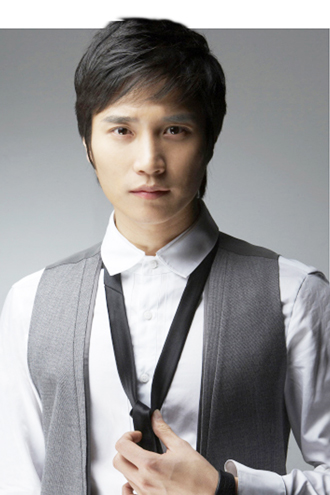 The news broke over the weekend after multiple local news outlets reported that he may be focusing on building his career in television this year with the new drama. A few reports quoted an official from the broadcaster.

“The KBS drama is one of the options that Da-hyun is considering these days. Even though we’ve started discussing the details with KBS, there is nothing confirmed at the moment,” said Fantagio, his agency.

Kim made his stage debut in 1999 as the front man of the rock band Yada. Since then, he has been actively engaged in the musical theater scene, playing the lead title roles in “The Sorrows of Young Werther,”” Hedwig and the Angry Inch” and “Arsène Lupin.”

Meanwhile, the drama has been gaining momentum in the television industry, as it marks the return of actress Jang Seo-hee after four years abroad. After the success of the popular SBS telenovela “Temptation of a Wife” in 2008, she traveled to mainland China to expand her career base, appearing in locally produced dramas.

“The Cuckoo’s Nest” is slated to air by June.