A true test of democracy

A true test of democracy 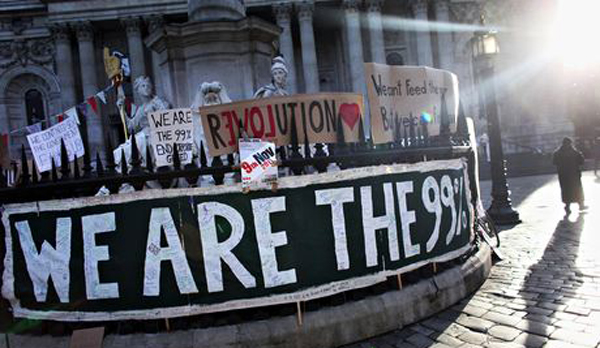 A 700-page book filled with technical terms, graphs and statistics has become a best-seller on Amazon. It is “Capital in the 21st Century” by French economist Thomas Piketty. While its Korean translation is yet to be published, it will surely be a hit in Korea as well.

What makes the book, which is reminiscent of Karl Marx’s “Das Kapital” from the 19th century, so popular in America, the cradle of capitalism?

Perhaps, readers are drawn to the author’s rebuttal of the trickle-down effect, the main argument of neoliberalism, and the concentration of wealth. Piketty supports his claims with analysis of statistical data from the past two centuries.

Nobel Prize winner Paul Krugman gave high praise to Piketty’s book. But middle-class Americans are turning the pages anxiously as they begin to feel their reality crumbling as they read.

Similarly, middle-class Koreans feel increasingly poor and find it hard to make ends meet, while Samsung has become the leader in the smartphone market and is enjoying record earnings.

Piketty argues that a concentration of wealth is aggravating because income from capital is far greater than earned income.

As wealth is inherited, income inequality grows. The inherited capital is bound to undermine a healthy democracy. Society becomes most vulnerable when it is faced with a tragedy such as the Sewol ferry sinking.

Joseph Stiglitz, also a Nobel Prize-winning economist, emphasizes Piketty’s argument that inequality is not only the result of the economic structure but also the result of politics and policy.

This explains why some Koreans are calling for the resignation of the president. Just as the OECD pointed out recently that the cause of inequality is a tax system that disproportionately favors high income earners, the Sewol ferry tragedy was caused by lax national administration.

The scars and shocks being experienced by Koreans cannot be healed easily. It is especially serious and sensitive when Koreans have to make a wise choice between deregulation and economic democratization.

*The author is an international news editor of the JoongAng Ilbo.