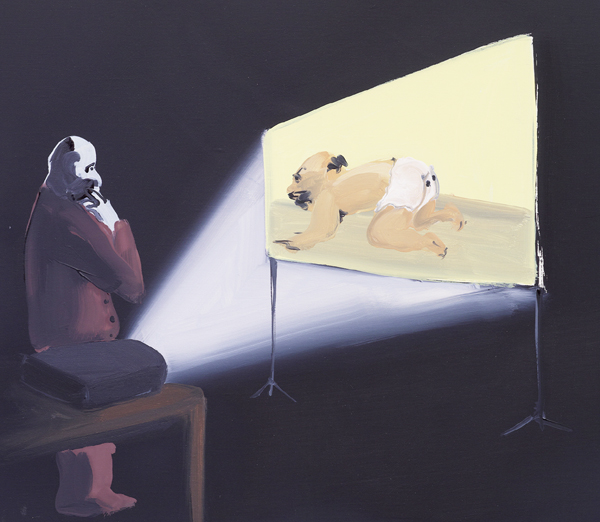 Madani is showing a series of paintings that look at the basic desires of middle-aged men. Mellors, meanwhile, is presenting a 22-minute video called “The Sophisticated Neanderthal Interview,” which deals with issues of power, class and communication through a story about an encounter between a Neanderthal and a future being.

To Sunday: “Reading Landscape” is a solo show by 47-year-old Mexican artist Damian Ortega. The exhibition features his sculptures and installations, showing “his unique use of materials and ongoing interest in exploring the forces that shape our world,” according to the gallery. The artist is known for deconstructing commercial products and hanging them up in the air to create what looks like celestial bodies balanced under a cosmic power.

To June 1: This retrospective commemorates the 10th year since Yiso Bahc passed away at the age of 47. He was a pioneering conceptual artist and art theorist who introduced the concepts of postmodernism in the early 1990s in Korea. The exhibition features Bahc’s irony-filled installation works, such as “Your Bright Future” (2002), 10 electric lamps whose lights are directed toward one spot on the gallery’s wall. The spot is too bright and nothing is seen but the light, like a vague vision of success.

Bahc said in a statement in 2000 that the act of making art is “to maneuver in reverse mode into the vast and limitless field of “gaps” among those already existing categories and meanings.”

To June 21: Ninety pieces of Joseon era (1392-1910) white porcelain jars are featured in this exhibition, including wonho, or rounded-style jars (often called “moon jars”), which have been greatly admired by artists and the public. Ipho, or upright ceramics, have been “somewhat neglected by the public,” according to the museum, and are also on show. 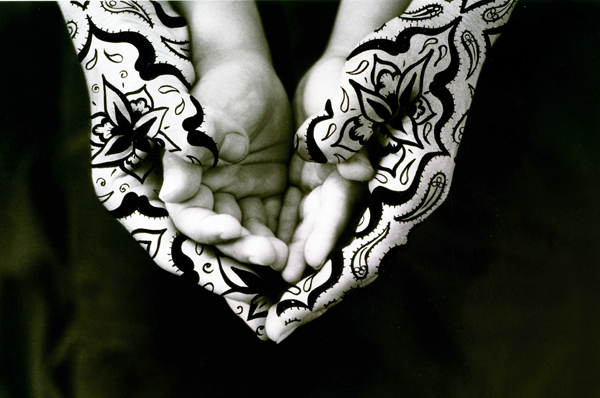 To July 13: The MMCA retrospective of Shirin Neshat, 57, a New York-based Iranian artist and film director who largely uses photography and video to talk about the complicated conditions and identities of Muslim women around the world. The show features about 50 works, including two photography series - the early series “Women of Allah” (1993-7), which brought fame to the artist, and the photographic installation “The Book of Kings” (2012). 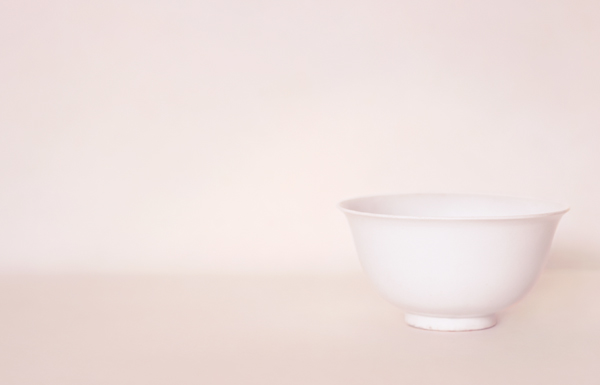 To Aug. 31: This is an exhibition of modern and contemporary artists’ works inspired by the moon jar and other white porcelains that originated in the Joseon Dynasty (1392-1910).

The show, featuring 56 works by 27 local artists, is divided into three sections.Section 1 is for modern-era painters including important abstract painters Kim Whanki (1913-74) and Chung Chang-sup (1927-2011). Section 2 is for contemporary artists including photographer Koo Bohnchang and painter and installation artist Kang Ik-joong. Section 3 is for contemporary ceramists.