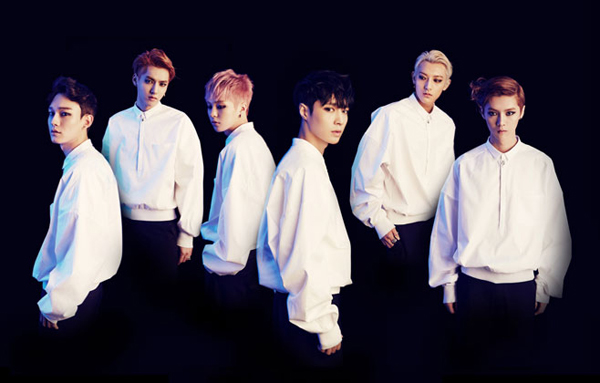 Exo-M, the six-member subgroup of the boy band Exo, had the No. 1-rated song on the CCTV music program “Global Chinese Music” (Bang Shang Bang) after the release of the band’s newest mini-album, “Overdose.”

Launched in March, Global Chinese Music takes into account a variety of measures to ensure the fairness of the ranking. Mobile voting, online music stores’ ratings and Quick Response code voting are just some of the criteria used.

The music show that was broadcast across China on Saturday night drew an estimated 100 million or more viewers.

The comeback show is slated to air on Shanghai Dragon Television sometime this year.