Fly to the Sky’s comeback show sells out in minutes

Fly to the Sky’s comeback show sells out in minutes 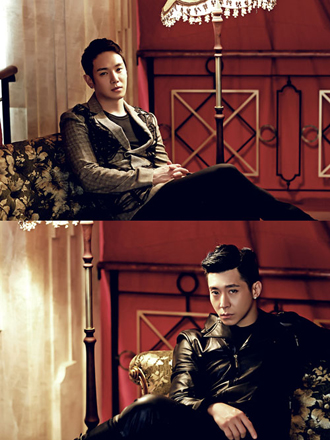 Amid growing anticipation for Fly to the Sky’s comeback, tickets for the R&B duo’s three-day concert were sold out in 10 minutes yesterday.

Ticket sales for the concert opened at 2 p.m. yesterday on Interpark Ticket and Yes24, a major online booking website. But to the organizers’ dismay, every seat of the duo’s comeback show was sold out very quickly.

“Feeling so blessed, ‘cause I just got word that our concert for all 3 days, sold out within 10 mins of online sale release... Thank U all!!” said Brian Joo on his Twitter account yesterday.

The group, comprised of Brian Joo and Hwan-hee (Hwang Yun-seok), started their career with SM Entertainment in 1999 by releasing a self-titled album.

The two singers have pursued individual paths since their 2009 album “Decennium.”

Their comeback show “Continuum (The Return)” will be held in Blue Square at Hannam-dong, central Seoul, from June 6 to 8.

Fly to the Sky’s ninth studio album will be released on May 20.