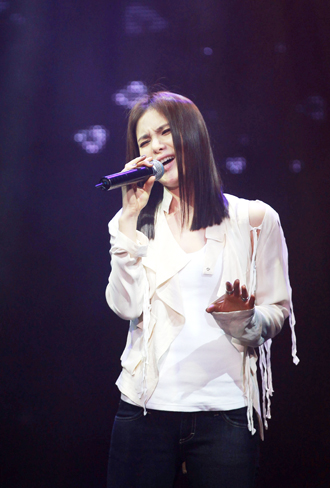 “Wheesung and Hwayobi, both old friends of Gummy’s, have written two tracks for her new album,” the agency said.

After releasing her fourth studio album “Comfort” in 2008, Gummy, whose real name is Lee Ji-yeon, has only released several EPs and some soundtracks for Korean dramas. Her latest single is “You’re Calling Me” from the SBS thriller drama “Three Days,” in which Park Yu-chun of JYJ played the lead role.

As soon as she comes back with a new mini-album, she plans to hold a solo concert in July at COEX, southern Seoul.