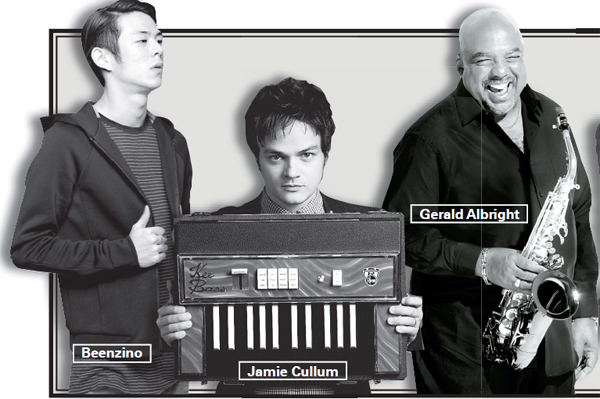 Following the April 16 Sewol ferry tragedy, many of the country’s music festivals were either canceled or postponed.

The country’s largest event of its kind, the Ansan Valley Rock Festival, had no choice but to cancel this year. The concert takes place in Ansan, the city where hundreds of the maritime disaster’s student victims were from.

Green Plugged also postponed its festival to May 31. It was originally scheduled to kick off beginning this month, forcing many people who had already purchased tickets to either get a refund or reschedule their plans. It now coincides with the Rainbow Island Festival on Nami Island, Chuncheon.

But music fans let down by these changes can still check out the Seoul Jazz Festival, which launches its two-day event tomorrow as scheduled.

Although it’s called a jazz festival, it also invites pop artists and attracts thousands of fans who appreciate various music genres each year.

To celebrate the eve of the festival, which is in its eighth year, Lee Seung-hwan, a veteran singer, Chris Botti, an American trumpeter, and Michel Camilo and Tomatito, a duo composed of an award-winning pianist and a flamenco guitarist, will perform.

The artists will appear at the festival’s Special Opening Night today at the 88 Jandi Madang and Gymnastics Arena, Olympic Park, southeastern Seoul. Lee, who recently released his 11th album “Fall to Fly,” will perform new songs from his latest work.

Although the names chosen for the opening concert are big, they are only a taste of what’s to come during the full two-day festival. 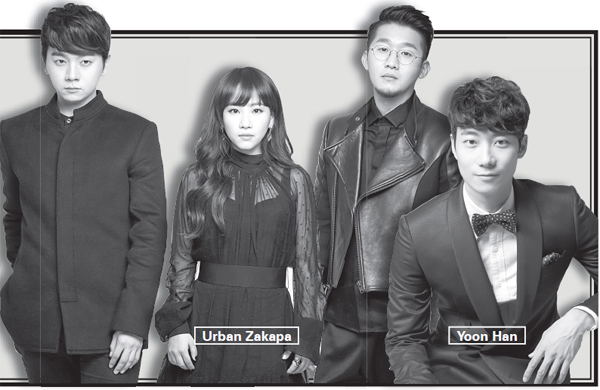 The artist performances will cover three stages - the May Forest in 88 Jandi Madang, Sparkling Dome in the Gymnastics Arena and Spring Garden, located at the Lakeside Stage.