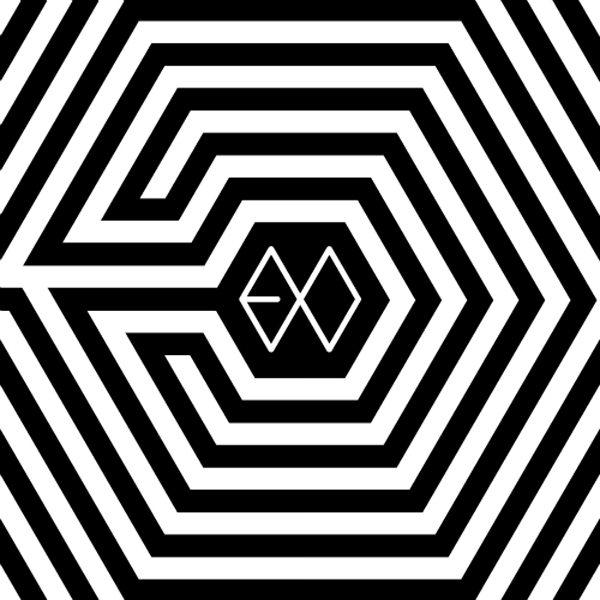 Exo-K seems like it will reach momentum in the K-pop scene through its second mini-album, “Overdose,” as it hit yet another jackpot with the album’s release. This time, the six boys have grown out of their rebellious schoolboy image and put on their tough-guy demeanor.

The lead track of the same title didn’t stray too far from Exo-K’s representative song, “Growl,” which featured strong beats, addictive hooks and powerful dance moves. “Overdose” which was produced by renowned American music directors The Underdogs, who have worked with pop stars like Beyonce and Britney Spears, contains strong R&B and hip-hop influences. The song uses the metaphor of a drug to compare a strong addiction to love.

Another notable song on the five-track album is “Moonlight,” which has more of a lyrical melody. It is a traditional R&B track about a man’s endless love for an unattainable woman. What is surprising is the song’s sophisticated arrangement of pop elements with a heavy hip-hop beat at its base that forms a good harmony. It shows the group’s potential to grow in the U.S. music market.