Tomorrow to June 1: After dominating Korean music outlets with her cover album “Flower Bookmark,” IU is holding a solo concert that will differ from her previous shows. The singer plans to pursue a more interactive, analogue-style concert where the audience and the singer collaborate to make the event a success. She will also showcase tracks from her latest album. 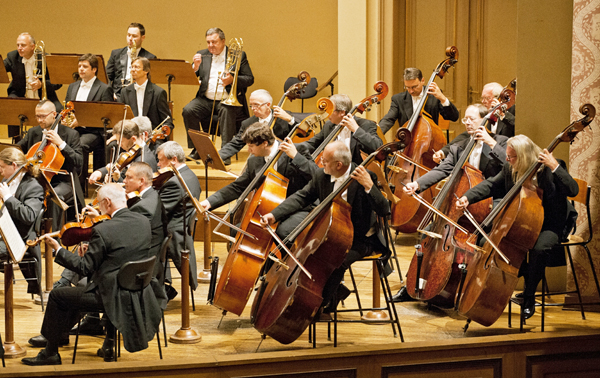 May 27: Over the course of its 118-year history, the Czech Philharmonic Orchestra has promoted Czech culture while representing genuine artistic merit. For their Korean performance, conductor Jiri Belohlavek will lead the orchestra in a performance of Johannes Brahms’s “Piano Concerto No. 1 in D minor” and Antonin Dvorak’s “Symphony No. 6 in D major.”

May 29: Spain’s Ludwig Trio, comprised of brothers Abel Tomas (violin) and Arnau Tomas (cello), along with Korean pianist Lim Hyo-sun, is coming to Korea for the first time. The group is known for its in-depth study of Ludwig van Beethoven’s piano trios.

May 30: JTBC music entertainment show “Hidden Singer” will feature some of the country’s most beloved vocalists, Baek Ji-young, Kim Jong-guk and Wheesung, at Olympic Park.

May 27: Croatian cellists Luka Sulic and Stjepan Hauser, together known as 2Cellos, are known for their experimental fusion of classical, pop and rock music. Their rendition of Michael Jackson’s “Smooth Criminal,” posted on YouTube in 2011, went viral and has more than three million views, while a video of their cover of AC/DC’s “Thunderstruck” has topped 16 million views since it was released in February.

May 28: In Paul McCartney’s Seoul edition of his Out There! Tour, he plans to present his 50-year musical journey by performing songs spanning from his Beatles days to his latest studio album “New.” Aside from Seoul, McCartney will also visit 23 cities across South America, Europe, North America and Japan.

June 19 to 22 and 26 to 29: Veteran diva Lee So-ra will hold four concerts to promote her latest album, “8.” The record comes after a six-year hiatus from the Korean music scene.

The concert starts at 8 p.m. on Thursday and Friday and at 6 p.m. on Saturday and Sunday

Friday and Saturday: Last year, the Korea National Opera staged one of Giuseppe Verdi’s prominent works, “Don Carlo” - a story about a Spanish royal family entangled in political and power struggles - to celebrate the 200th anniversary of his birth. After winning immense appraisal from the public, it is being staged again. Elijah Moshinsky, an Australian director who is known for his simple yet symbolic interpretation of Verdi’s works, will direct the performance.

To May 31: A Korean production of the musical “Wicked” is being presented in Korea for the first time. Adapted from the best-selling novel “Wicked: The Life and Times of the Wicked Witch of the West” by Gregory Maguire, the musical is an alternative view of L. Frank Baum’s famous story “The Wizard of Oz.”

To Sept. 28: World-famous rock musical “Hedwig” is back to celebrate the 10th anniversary of its launch in Korea.

The musical about a transgender rocker, Hedwig, and her band The Angry Inch was first introduced in the United States in 1998 and has been adapted countless times for international stages. Hedwig will be played by the role’s original cast member, Jo Seung-woo, as well as new members Park Gun-hyung, Song Seung-won and Song Yong-jin.

June 5 to Aug. 3: Based on Betty Comden and Adolph Green’s original story, leading K-pop artists - Baek-hyun of Exo, Kyu-hyun of Super Junior and Jay of Trax - all play the main character, Don Lockwood, while Sunny of Girls’ Generation acts as Kathy Seldon.

June 13 to July 13: Since its premiere on the West End in 1981, “Cats” has become one of the best-loved musicals. Based on T.S. Eliot’s verse “Old Possum’s Book of Practical Cats,” the felines will once again present their extravagant show to Korean audiences for the first time in six years. Erin Cornell of the musical “Wicked” will sing “Memories” as Grizabella. 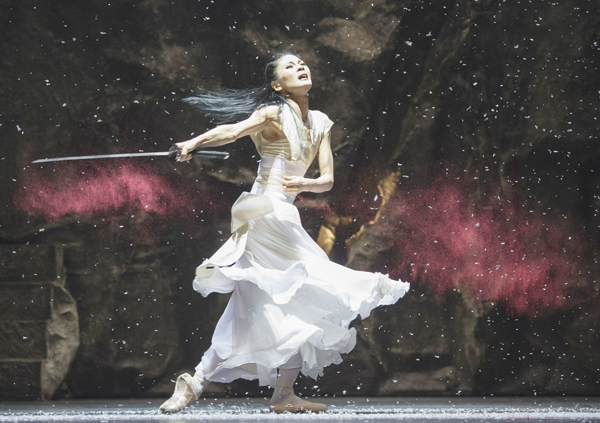 July 4 to 6: Renowned prima ballerina Kang Sue-jin will play the title role in Giacomo Puccini’s “Madama Butterfly.” Kang’s choreography was designed exclusively for her by Enrique Gasa Valga, the director of Innsbruck Ballet Company, which is based in Austria. The routines are expected to show Kang’s shy, sentimental and sexy sides.

May 31 and June 1: Now in its fifth year, Green Plugged Seoul will feature about 80 artists this time around. Indie-rock band Jang Ki-ha and the Faces, with Deli Spice, Urban Zakapa, Galaxy Express and Lowdown 30, will headline the first day of the festival.

The second day includes Monni, 9 and the Numbers, and the 1990s icon the Hwang Shin-hye Band. 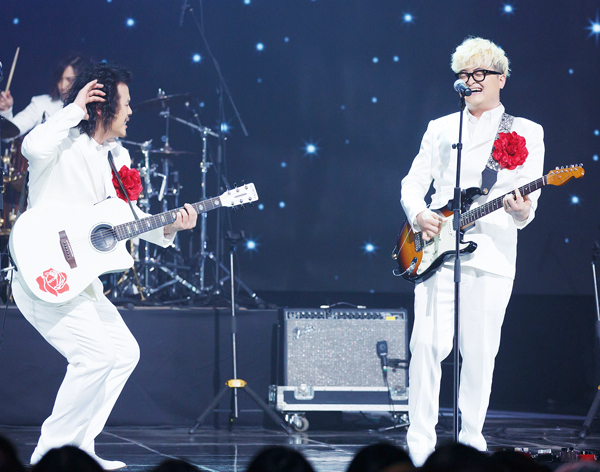 May 31 and June 1: In this two-day event that takes place on Nami Island, Chuncheon, camping enthusiasts as well as music fans will find something to suit their taste. Starting at 1 p.m. on Saturday, musicians like Beenzino, Junggigo, Rose Motel and Kim Chang-wan Band will take to the stage. At the same time, there will be various events related to the great outdoors to enjoy, and the next day will start with yoga training, followed by some interesting cultural events.

The festival starts at 1 p.m.

Take the shuttle bus provided by the festival from Hapjeong Station, lines No. 2 or No. 6, exit 9, or Sports Complex Station, line No. 2, exit 2.

June 13 and 14: UMF Korea is the local edition of Miami’s Ultra Music Festival. The lineup of 41 DJs at the two-day festival includes headliners Steve Angello and Steve Aoki, London-based DJ crew Above and Beyond, Italian electro-punk musicians Bloody Beetroots and many more.