Kwon back with ‘Temptation’

Kwon back with ‘Temptation’ 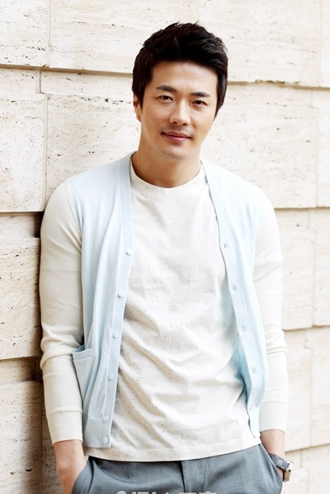 Hallyu star Kwon Sang-woo, of the 2003 SBS drama “Stairway to Heaven,” will return to TV after being away for six months for the new SBS drama “Temptation” (working title), according to local reports yesterday.

Kwon’s latest production will revolve around a male character who is married but has borrowed a large amount of money from a woman in order to pay off his own debt.

It will be produced by Lee Kim Production, which has produced “War of Money” and “Empress Qi,” and will be written by Han Ji-hoon, the writer for “Time Between Dog and Wolf” and “Dr. Jin.” Its first episode will air in July as a follow-up of “Doctor Stranger.”