Choi gives in to ‘Temptation’?

Choi gives in to ‘Temptation’? 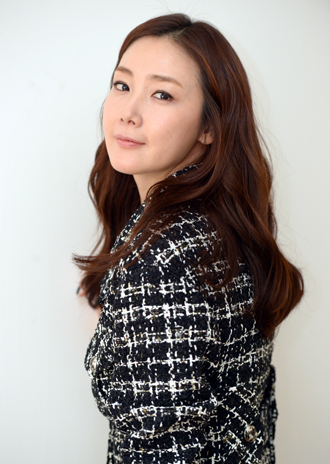 Hallyu, or Korean Wave, actress Choi Ji-woo may appear in the new SBS drama “Temptation,” according to local reports yesterday.

“Actress Choi has decided to take the role of a female millionaire after thinking it through for a long time,” a member of the production team told Ilgan Sports, an affiliate of the Korea JoongAng Daily.

But an associate of Choi said that the actress is still deciding whether or not to take the part.

“It is true that Choi has recently received the scenario and has been positively thinking about it. Since we haven’t made the final decision yet, I think it will need some more time,” the associate said.

If Choi takes the role she will reportedly play the role Lee Mi-yeon declined; a charismatic woman who has both money and power. It will be quite a switch for Choi as she has only played fragile and passive characters in the past. Her most recent work was the SBS drama “The Suspicious Housekeeper” in 2013.

According to the production team, as soon as the casting is done, the crew will take off to Hong Kong to shoot some scenes there.

The first episode airs in July.