After 4 years, JYJ to return

After 4 years, JYJ to return 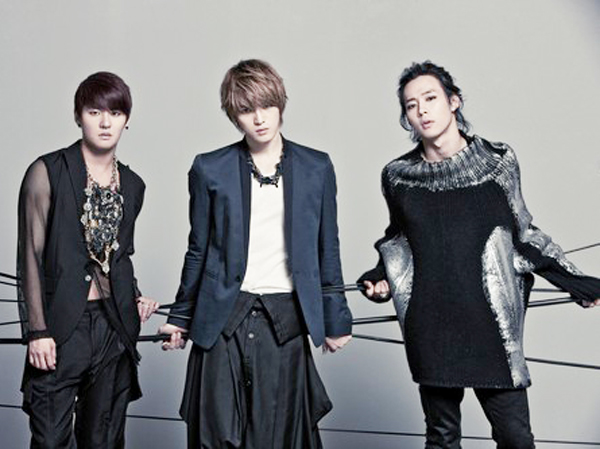 K-pop band JYJ are readying themselves for a new studio album in fall, according to their agency C-JeS Entertainment yesterday.

“Though there isn’t any concrete plan going on at the moment, but one sure thing is that the group members have all been working on composing new songs,” said an agency official to local media.

The news first came out on Wednesday, when Park Yu-chun mentioned it in his fan meeting event in Gyeonggi, which was held to celebrate his 28th birthday.

The soon-to-be-released album will be JYJ’s first comeback in four years, after the studio album “The Beginning” (2010). The group has not been able to promote their album on TV in the past because they were involved in a legal battle with their former agency, SM Entertainment. The three singers filed a lawsuit against SM citing “unfair practices.”