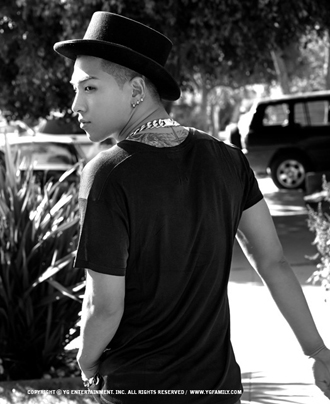 “In the second week of June, there were four tracks that did not pass the KBS review,” noted the broadcaster, pointing out that Tae-yang and R&B artist Crush were on that list.On the other hand, Crush, a newcomer R&B musician from the local hip-hop music label Amoeba Culture, was not given a pass for his song “Give It To Me” because of the vivid depiction of sexual intercourse on the track.

As a broadcaster, KBS observes strict set of codes to regulate the content the station airs. In February, Ga-in’s “Fxxk U” and Orange Caramel’s “Catallena” were banned by KBS. The broadcaster explained that the former emphasized sexual imagery too much while the latter promoted sexism in the entertainment industry.