‘My Sassy Girl’ to be made into drama

‘My Sassy Girl’ to be made into drama 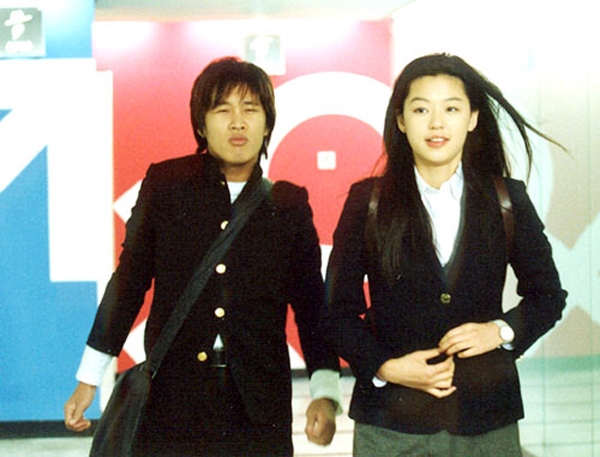 One of Korea’s most memorable rom-com films “My Sassy Girl,” starring Cha Tae-hyun and Jun Ji-hyun, will return in a drama adaptation, according to local reports yesterday.

The adaptation, which is set to finish next year, reportedly has shown no significant progress in the past two years since a contract was signed with its drama production company Raemongraein.

However, with the film’s female lead Jun reigniting a Hallyu syndrome with her recent SBS drama “My Love From the Star,” the movie was revisited by many Asian fans, which caused the drama’s production to proceed quicker than expected.

The film “My Sassy Girl,” which opened in 2001, attracted more than five million moviegoers. The film was remade into an American movie and a Japanese drama in 2008.

The cast for the drama is yet to be confirmed.