Taeyang rises to No. 1 in charts

Taeyang rises to No. 1 in charts 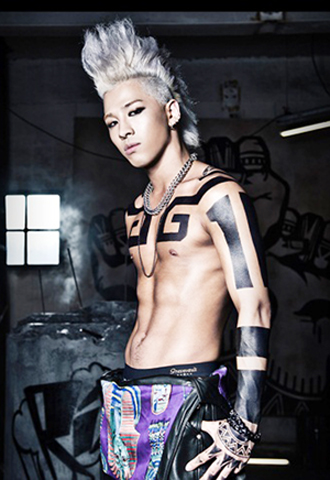 “Popular Song,” better known as “Inkigayo” to local fans, evaluates the album sales, online music sales and mobile voting to award the No. 1 prize every week. After topping the chart of cable channel Mnet’s “M. Countdown” on Thursday, the 26-year-old singer continued to win more support from the SBS show.

Yesterday, two tracks - “Eyes, Nose, Lips” and “1 a.m.”- from his newly released studio album “Rise” were nominated for the best song prize. Another competitor was six-member boy band Beast, who recently came back with a new EP “Good Luck.”

“Thank you all, I’d like to thank all my fans, and my producers who have helped me; without you guys, I wouldn’t have been able to make it this far. Last but not least, I thank you YG!” said Tae-yang, attributing his triumph to his chief producer Yang Hyun-suk.