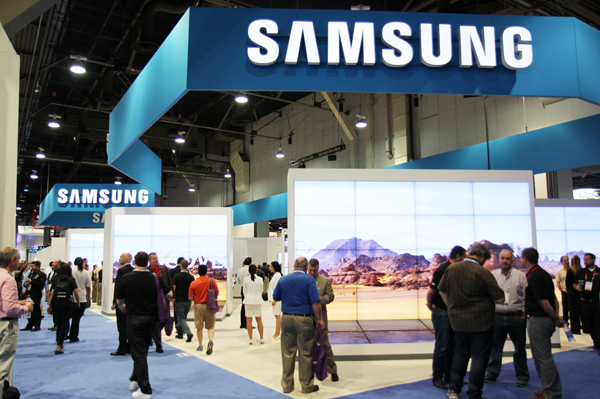 Samsung showcased its full lineup of commercial displays, including the new ultra high-definition QMD Series. The series was awarded Best of Show by Digital Signage Magazine, the company said.

“We’re focused on designing engaging visual experiences with our commercial display technology and solutions, such as our D Series featuring Samsung Smart Signage Platform, for dynamic visual experiences in any venue, at any budget,” Tod Pike, senior vice president at Samsung’s Enterprise Business Division, said in a statement.