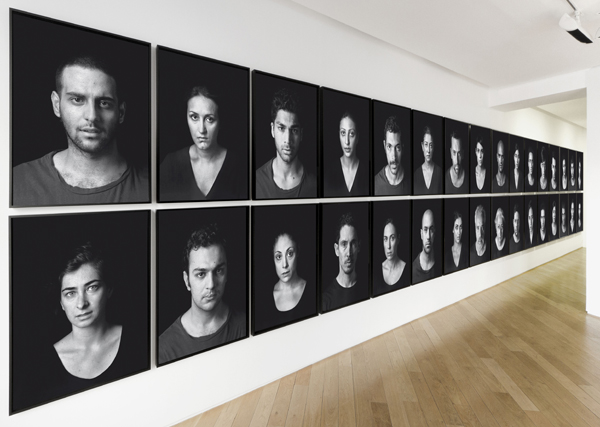 To June 30: In this exhibition of three artists, the paintings of Kim Su-young, the painting-like photos of Yum Joongho and the installations of Choi Deajin capture neglected details of urban landscapes like the surface of an old apartment building or a corner below a big concrete bridge. Pointing out that the 15 works on display show images of “objects of extreme banality and concreteness,” Space BM Director Lee Seung-min said that “these detailed fragments of a city manage to create an impression.”

To July 13: The MMCA is holding a retrospective of Shirin Neshat, 57, a New York-based Iranian artist and film director who largely uses photography and video to talk about the complicated conditions and identities of Muslim women around the world. The show features about 50 works, including two photography series - the early series “Women of Allah” (1993-7), which brought fame to the artist, and the photographic installation “The Book of Kings” (2012). 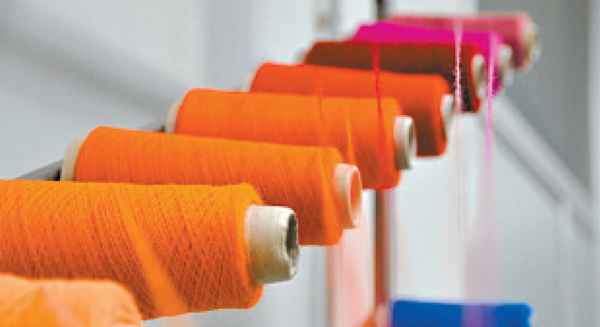 To Aug. 2: The solo show of Jina Park features her latest 20 paintings, which depict normal scenes in airports, such as people waiting in line for baggage wrapping or for someone’s arrival.

“The new works of the airport series take the airport as somewhere in particular, in the sense that it does not belong to anywhere between one’s departure and arrival,” the gallery said in a press release. “The exhibition title, ‘Neon Grey Terminal,’ also expresses the particular color tones of airports that the artist came to realize.”

Admission is free. The gallery is closed on Sunday. Go to Cheongdam Station, line No. 7, and exit No. 14.

To Aug. 9: “Italy” is a group show of promising Italian young artists, designed by two guest curators - Angelo Gioe and Maria Rosa Sossai. The title implies skepticism about Western-oriented modernity and belief in a linear progress of history. In the exhibition, 22 Italian artists, born between the mid-1960s and mid-’80s, show the and expressive changes made by new Italian artists. According to the museum, the show is a process of analysis of the Italian art scene through five separate sections - “Uninventing modernity,” ”Plurality of worlds,” “Parallel cosmograms,” “Policies of nature” and “Thinking about the present.” Admission is free. Opening hours are from 11 a.m. to 7 p.m. Monday to Saturday. The art space is closed on Sundays. Go to Cheongdam Station, line No. 7, exit No. 9, and walk for 10 minutes. (02) 3448-0100, www.songeunartspace.org

To Sept. 28: “The Treasures of Kansong” is the first exhibition of the Kansong Art Museum’s collection outside the museum itself. Established in 1938, Kansong is Korea’s oldest private museum and previously only opened its doors to the public twice a year for a fortnight at its home in Seongbuk-dong, northern Seoul. The 100 artifacts include Hunminjeongeum Haeryebon (National Treasure No. 70), a guide to the creation of hangul, or the Korean alphabet.

The exhibition opens every day at 10 a.m. On Tuesdays, Thursdays, Saturdays and Sundays it closes at 7 p.m., while on Wednesdays and Fridays it stays open until 9 p.m.

The plaza is closed on Mondays. Go to the Dongdaemun History and Culture Park Station, subway line Nos. 2, 4 or 5, exit No. 1.