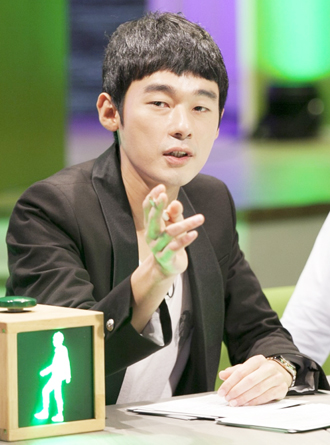 Film critic and TV personality Heo Ji-woong will turn to acting in the upcoming KBS drama “Finding Love.” In the drama, which also stars singer-actor Eric Mun of veteran K-pop group Shinhwa, Heo will play a surgeon named Do Jun-ho, a significant role in the plot written by screenwriter Jung Hyun-jung of tvN’s “I Need Romance.”

When the news was reported last month, many drama fans were skeptical because it seems the pop culture analyst is trying to become a part of pop culture.

While a KBS official made it clear that Heo and the production team had discussed Heo joining the project, after multiple local media reports, Heo said yesterday that “nothing has been confirmed yet.”

Heo writes columns for a national newspaper and rose to fame in JTBC shows “War of Words: Ssul Jeon” and “Witch Hunt.”