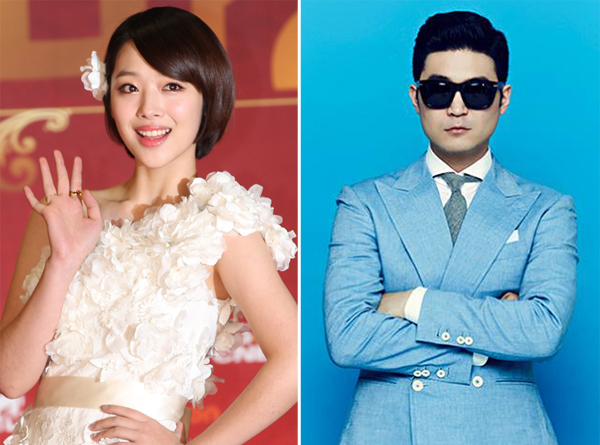 Sulli of five-member K-pop girl group f(x) is once again involved in a rumor that she is dating Choiza of veteran hip-hop musician Dynamic Duo. The rumor about the couple first ignited in September when they were spotted in downtown Seoul spending time together around midnight. However, both of the celebrities’ agencies denied the rumor around that time.

But on Tuesday, an Internet user posted a picture of the rapper’s stolen wallet online, and the whole debate emerged once again. The picture showed a sticker photo inside the wallet, in which a man and woman bearing a strong resemblance to Sulli and Choiza are posing. It also had a picture of Sulli that was taken during a press call at a local event.

Choiza’s agency Amoeba Culture admitted that it is his wallet, but it also made it clear that it will not “tolerate the privacy violation.” SM Entertainment, Sulli’s agency, hasn’t come up with an official statement yet.

The rapper has been a powerful figure in the local hip-hop scene since the late 1990s. There is a 14-year age gap between him and Sulli.