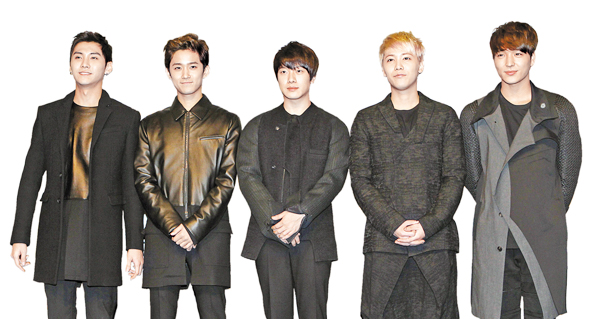 All-male rock band FT Island has confirmed it will appear at one of China’s biggest music festivals, the “2014 Zebra Music Festival,” according to the group’s agency FNC Entertainment on Sunday.

The five-member group will take to the stage on the last day of the festival, which will run from July 25 to 27, to perform during the closing ceremony. The band’s agency revealed that FT Island will perform representative songs like “Flower Rock” and “Freedom,” and the self-written song “Time To.”

The annual summer music festival has reportedly invited idol group members from other countries as well, such as Aaron Yan from the popular Taiwanese group Fahrenheit. Following the Zebra festival in China, FT Island will appear at several more rock festivals, including “A-Nation,” “Summer Sonic” and “Inazuma Rock Festival,” which all take place in Japan.