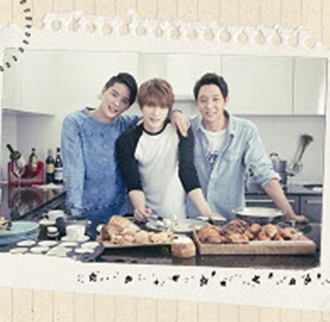 Boy band JYJ will travel across Asia to meet with fans starting next month.

CJes Entertainment, the group’s agency, announced yesterday that JYJ will embark on their newest tour with a performance Aug. 9 at Jamsil Sports Complex in Songpa District, southern Seoul.

The trio then has plans to travel to Hong Kong, Beijing and elsewhere to meet fans across eight cities.

JYJ will also unveil a new album toward the end of this month prior to their Asia tour. The agency said the boys have wrapped up filming the music video and photo session for the album’s cover. The trio’s recordings are also nearly complete.

“JYJ is getting excited for the upcoming tour as it has been long since it has met with fans on stage,” said the agency.