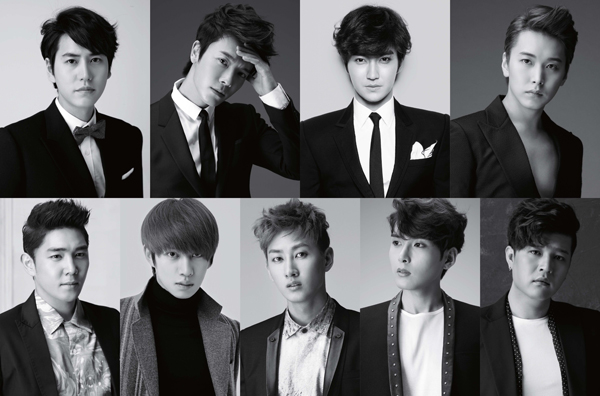 Global K-pop group Super Junior will embark on their sixth world tour this September. The group will start in Seoul with a two-day concert and will then move to Japan, China and Thailand, among other countries, to perform for fans. The Seoul concert will be at Jamsil Sports Complex in Songpa District, southern Seoul, on Sept. 20 and 21. More detailed information about how to reserve a ticket will be announced later.

Prior to the concert, the group will also unveil their new full-length seventh album to bring fans some new music to enjoy at the upcoming concert.

The fact that Lee-teuk, a member of the group who has been serving his mandatory military duty, will be discharged later this month and will join the upcoming tour is also exciting many fans from all across the world.