Toward a more creative economy

Toward a more creative economy 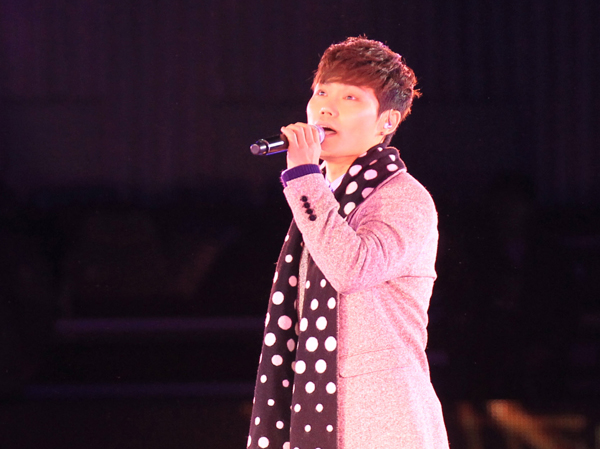 There is little wonder why Australia is experiencing a resurgent interest in its creative industries. While its modern history is comparatively short, Australia has a long record of democracy and liberalism, which manifests itself in a rich and highly profitable landscape for arts, music and theater.

For example, in the last financial year, the iconic Sydney Opera House made 5.3 million Australian dollars ($4.97 million) in profit through hosting 1,895 performances. While the opera house provides direct employment to up to 500 permanent and temporary staff, its immense value in stimulating jobs in New South Wales’s other sectors, like transport and hospitality, must not be understated. From the transporting of props and crews, to feeding and accommodating the 1.37 million people that attended performances in 2013, it is but one example of creative industries being an engine for consumer and business spending, employment and growth.

Ironically, few Australians would know that the nation’s art, culture and film sectors combined form the country’s sixth most profitable industry, worth an estimated $8 billion Australian dollars annually. A particularly lustrous jewel in that crown is Australia’s internationally acclaimed film sector, led by world-class directors like Baz Luhrmann (Australia) and George Miller (Happy Feet), and a gamut of celebrated actors including Nicole Kidman (Moulin Rouge) and Cate Blanchett (Blue Jasmine). The success of Australia’s film industry can be attributed, in part, to the generous support the Australian government has provided to the national film industry.

With this re-emphasis on the arts, culture and entertainment sectors, great opportunities for collaboration with Korean stakeholders will undoubtedly emerge.

Many Korean entertainers, including Kim Bum-soo, Dok2 and Benzino, have already played to sold-out audiences across Australia. The popularity of other Korean?Australian performers, like the hugely-popular Dami Im, has proven that Australians are eagerly riding the ubiquitous Korean Wave, or Hallyu.

Similarly, there are opportunities for Korean and Australian firms to collaborate in the 3-D art and cinema sectors. With a strong track record in graphic design and technologies, Korean firms may further consider investing resources and know-how into Australia’s fast-growing digital media industry, which has already seen the production of hit films such as The Lego Movie (2014).

Yet despite this success in the arts, it is important to remember that creative economies also include a re-emphasis of creativity and ingenuity in traditional, non-arts sectors. The rationale is that the application of creative ideas and solutions within traditional industries will improve efficiency and productivity, and thus increase profit and employee satisfaction.

With a burgeoning strength in science, Australia is well poised to collaborate with Korean firms and institutions with a formidable track-record of innovation in the applied sciences. Such cooperation is already on the horizon.

Korean researchers are presently collaborating with Australian company Wagners, which has recently invented Earth Friendly Concrete, a world first. The concrete is made of two industrial waste materials and reduces the carbon emissions of standard Portland cement by 80 to 90 percent. Indeed, further opportunities exist for other industrial waste, like mining tailings, to be recycled into sustainable, essential products.

Though it’s not just industry where Korean organizations are making inroads with Australian sciences and arts, but Korean and Australian universities are also teaming up to tackle some of the world’s most pressing problems. For example, the Korea Advanced Institute of Science and Technology (Kaist) and the University of Sydney have received funding from the Korea-Australia Foundation to conduct research into a greater role that innovative technology can play in securing Korea and Australia’s clean energy futures.

There can be no doubt that in this fast-changing world characterized by fiscal uncertainty, national governments must look to diversify their economies and hedge against the threats that continue to endanger traditional commodity markets. Indeed, the creative economy may just be the answer to this quandary, with the strengthening appreciation of arts and culture in society a welcome bonus.

*The author is the consul-general of Korea in Sydney.