From July 16 to 18: The Conrad Seoul is organizing a Canadian Lobster Festival, presented by two-star Michelin chef Jonathan Gushue at the hotel’s signature restaurant, 37 Grill & Bar.

The festival features first-class lobster cuisine created by Gushue, a Canadian, who will be presenting a six-course menu.

Fourchu Canadian Lobster is grown in Fourchu, a tiny fishing village in Cape Breton Island, Nova Scotia. Lobster season in Fourchu is in the months of June and July.

The lobsters that are harvested in the extremely cold water feature a superlative flavor and texture.

Starting off with a lobster carpaccio appetizer, the course is followed by a citrus gastrique lobster knuckle with tofu, toasted chili and melon, black sesame dressing and basil.

Lastly, a sunflower bavarois dessert with a cream mousse and sunflower seeds, topped with peach ice or granita, will be served for dessert. 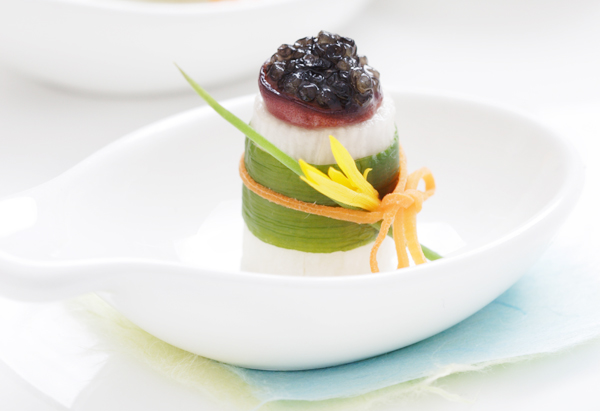 The Gourmet Circle Dinner will commence with a champagne reception at 7 p.m., followed by a seven-course meal that is paired with wines to complement the food on offer. This dinner, including wine, is priced at 220,000 won per person including taxes and service charges.

The Gourmet Circle dinner is offered only four times a year and is a tradition that started in 1996.

Some of the menu includes an amouse-bouche of Beluga caviar, salmon roe and sea urchin; chilled avocado and crab meat salsa.

The included wines are from Australia’s Maverick Winery, which uses bio-dynamically farmed domaine fruit grown in the top territories across the Barossa Valley and Eden Valley.

This month: The Deli at the Grand Hyatt Seoul is promoting a variety of yogurt desserts to help people recover their lost appetites during the hot, wet days.

Prices start from 7,000 won for cupcakes, including taxes.

In addition, The Deli will be holding its popular Grand Wine Sale featuring more than 80 varieties of premium global wines all at discounts up to 66 percent off from July 2 to 6. 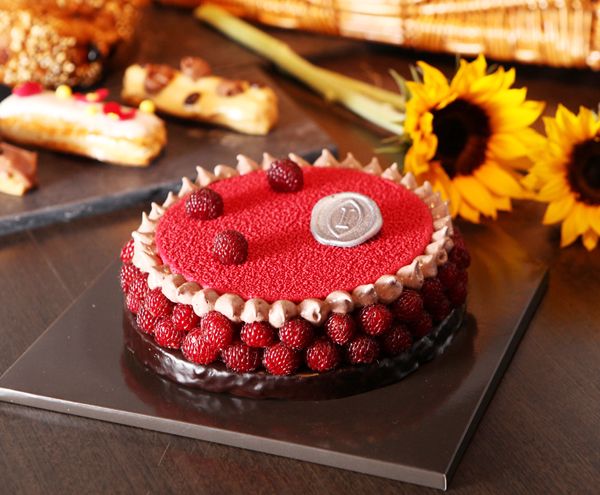 Other significant options on the menu are cardinal (chocolate brownie topped with raspberry mousse) and sun shine (rising-sun shaped mousse cake added with orange and almond). Also, parfum de provence (millefeuille-style cake stuffed with pistachios and apricots) will be on offer.

Through August 31: Feast, an all-you-can-eat restaurant at the Sheraton, presents a new twist on Korea’s representational chicken soup, samgyetang this summer.

Located on the top floor of the Sheraton Seoul D Cube City Hotel, Feast presents a new and improved version of Korea’s most popular invigorating soup samgyetang by adding black sesame seeds and black rice into the soup.