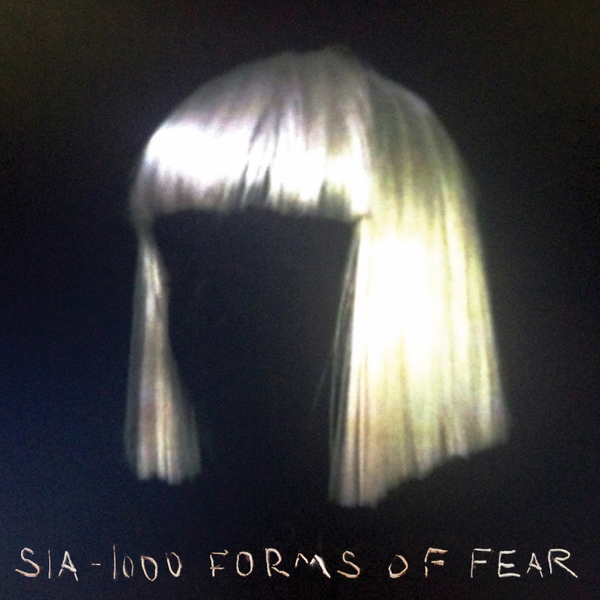 Since Sia’s last album, 2010’s top-notch “We Are Born,’’ the performer has written songs for Beyonce, Rihanna and Katy Perry, co-starred on hits with David Guetta and Flo Rida, and achieved her first solo U.S. success with the Top 20 hit “Chandelier.’’

America has finally caught on to the ultra-talented Sia, and the Australian singer-songwriter stretches her boundaries even further on her sixth release, “1000 Forms of Fear.’’

The album contains some of the eerie but addictive material for which she’s known. “Big Girls Cry’’ builds from a soft verse to a memorable chorus, and she repeats the song’s refrain on the down-tempo ballad, “Straight for the Knife,’’ another highlight. “Eye of the Needle’’ is just one more example of her musical prowess.

Sia is heartbroken on the album, and she has mastered how to tell her story on the 14-track set. But the singer isn’t also down: The anthemic “Chandelier’’ is one of the year’s best pop songs, where Sia’s scratchy and loud voice shines. The dance jam sounds like a tune Sia could have given to Rihanna or another contemporary pop act - but thankfully she didn’t.