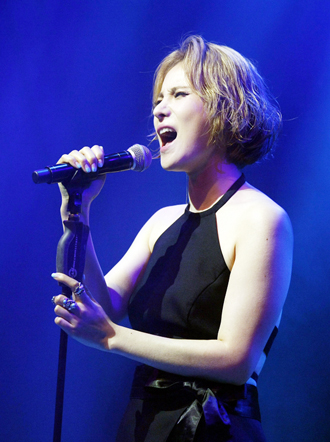 “After proving herself as a competent vocalist through her latest mini-album ‘I Loved … Have No Regrets,’ Gummy aims to interact more intimately with her fans through a small-theater concert,” her agency said.

The concert “Fall in Acoustic” will reportedly focus on acoustic stylings instead of grand, thundering ballads, particularly since she will be closer to her audience in a more personal setting.

The concert hall’s space will reportedly be set up to mimic a cafe. So far, the singer’s set list includes “If You Come Back” and “Loss of Memory.”

“I am glad to hold a solo concert after such a long time. I’m excited to meet my fans,” Gummy said. “Because it is my first attempt at an acoustic concert, I will try my best to make my delivery clear.”