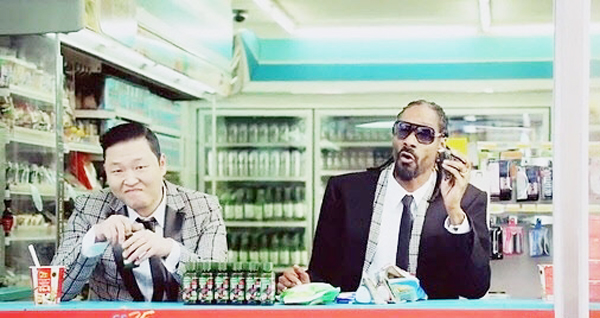 Psy’s music video for his latest single “Hangover” attracted more than 10 million viewers as of yesterday on YouTube, resulting in the singer-rapper becoming the only artist in the world to reach 10 million views for each of his three music videos.

The music video, which features hip-hop musician Snoop Dogg, was considered lackluster compared to his two previous hits. However, the video steadily climbed to 10 million views within 40 days of its release.