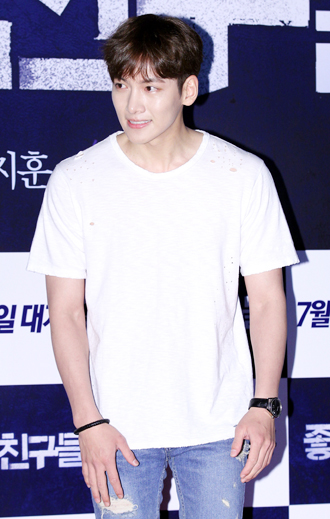 The drama, scheduled to debut in November, centers on a novice journalist. The drama will reportedly combine elements of a thriller and a romantic comedy.