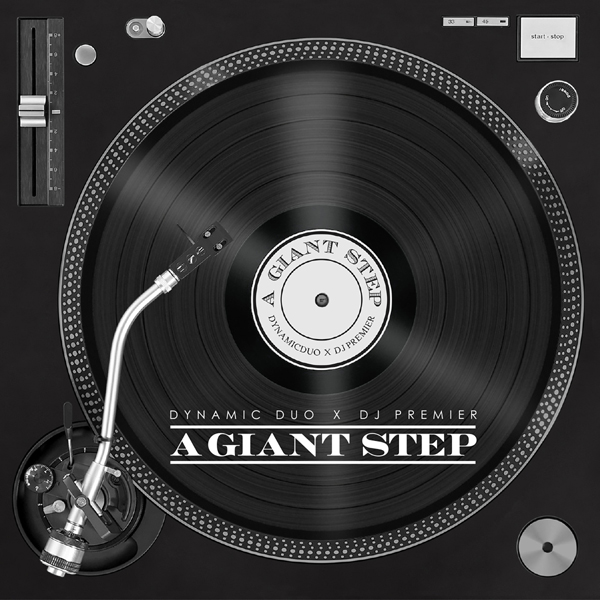 Dynamic Duo has played a definitive role in spreading hip-hop in Korea, having won over an increasing number of converts. By fusing the duo’s signature laid-back tunes and cynical yet witty lyrics, their album’s popularity is now shoulder to shoulder with those from more traditional idol groups.

And now, by collaborating with legendary American hip-hop artist DJ Premier, the duo has won another victory for the local rap scene. Premier previously worked with renowned musicians Jay-Z, Kanye West and The Black Eyed Peas.

Neither song veers too much from the duo’s familiar vibe, except for the masterful scratches and concrete-hard beats from Premier.

Billboard recently praised their collaboration as “one of the most iconic moments in Korean music history.” So it appears as if “A Giant Step” is set to be a promising step for hip-hop’s future in Korea.