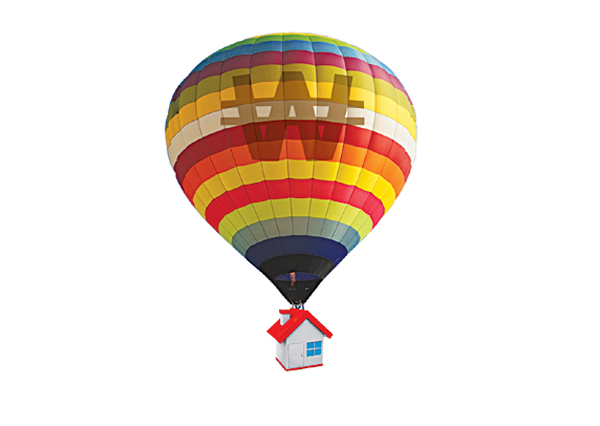 The Dong-A Ilbo came up with an interesting analysis by drawing nations in human shapes for its July 28 edition. Various economic and social indicators were compared to the average of the Organization of Economic Cooperation and Development and were substituted for different body parts.

For example the head depicted society’s leadership. The OECD average leadership is 100 while Korea’s top score was rated 71.1. The leadership index was calculated based on the reliability of the government, politicians, business executives and the social responsibility of entrepreneurs. Naturally, Korea’s head was proportionally very small.

Korea’s torso, which represents social capital, was 85.5. Its abdomen, marking quality of life, was 64. The right and left arms represent efficiency in the private and public sector, respectively, and Korea was rated 83.4 and 78.8. The right leg is the economic development, 77.6, and the left leg, distribution and welfare, is 76.9.

When made up of these figures, the human body doesn’t look very healthy. It is very slim overall, and the four limbs are feeble. The chest is narrow, and the abdomen is flat. The legs are not strong enough to run for long. Korea as a person lacks critical judgment and a capable response due to a small brain capacity.

Developed countries such as the United States, Germany, France and Japan are far more healthy and balanced. Germany boasts a most admirable figure, with wide shoulders and solid legs. The two arms are strong, the head is round and the stomach is full. Compared to Germany, Korea is small and wimpy.

The Sewol ferry tragedy revealed the feeble face of Korea. All its body parts are abnormally small and weak. If Korea had a normal and healthy figure, such a disaster wouldn’t have happened, and even if the incident occurred, it wouldn’t have been so disastrous. On May 19, about a month after the accident, President Park Geun-hye showed tears and pledged to remodel the nation out of the desperate sense that such a tragedy could happen again unless Korean society’s abnormalities change.

But nowadays, it seems that the tragic event never happened. The desperate pledge that President Park made in the statement to the nation has been forgotten. The spirit to really change something is lost, and politicians continue with their boring debates. Koreans have grown frustrated and angry to see the prolonged talk between the ruling and opposition politicians over legislating a special law to form a fact-finding committee. But is it worth fighting for?

One and a half years into the Park administration, it hasn’t achieved anything. It made claims bold enough to move mountains, but its words were in vain. “100 percent Republic of Korea” and the “age of happiness for the people” were empty slogans. The government wasted valuable time testing different policies with no effect. Now it has changed focus to economic recovery after failing everywhere else.

Each of Korea’s body parts are problematic, but the state of the head is the most serious. When the brain is not functioning properly, the other body parts suffer. Changing the head is the most important factor for national remodeling or renovation. We need to alter our leadership. Unless the president and the Blue House change, national innovation is empty prayers.

Lately, President Park is adjusting slightly. She has met with ruling and opposition leaders and has also deviated from her habit of relying on reports by communicating with ministers in person. But she is far from innovation. In order to reform the head, she must give up on the idea that she can bring change alone. She needs to empower the prime minister and the ministers, and collaborate on the national administration.