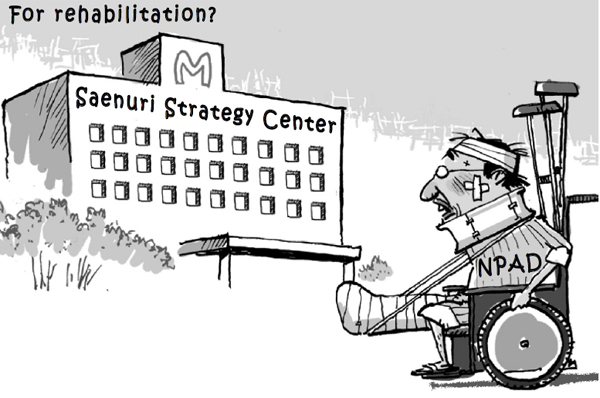 After the New Politics Alliance for Democracy’s crushing defeat in the July 30 by-elections, in which it won only four of 15 seats up for grabs at the National Assembly, the main opposition might begin to pay heed to the campaign strategies of the ruling Saenuri Party, which won 11 spots in last month’s polls.