Sometimes reversal is easy and effective

Sometimes reversal is easy and effective 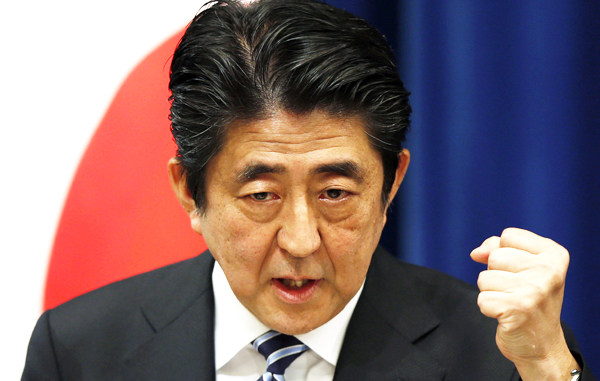 Aomori is the northernmost part of Honshu, the largest island of Japan known for having the harshest winters and heaviest snowfall in the country. The wind is so fierce around the Tsugaru Strait that snow rises up from the ground. But 20 years ago, young residents came up with the idea of a blizzard experience tour. Tourists ride on an old train with coal-fired stoves from nearby Goshogawara to Tsugaru. There they change into traditional winter dress of snow pants, a cape and snowshoes and walk in the blizzard. Tourists from Hawaii and Taiwan rave about the tour. More than 10,000 foreigners have experienced blizzards in Tsugaru. When you change the conventional mind-set, an ordinary snowstorm can become an international attraction.

Universal Studios Japan (USJ) in Osaka opened in 2001, and attracted 11 million visitors a year in its heyday. But the park was losing its appeal because it had not introduced any new attractions. Then, marketing specialist Takeshi Morioka asked, “Why does a roller coaster always have to go forward?” He proposed making the seats face backward. While engineers were stunned at first, his idea materialized into “Hollywood Dream - The Ride - Backdrop.” Simply by changing direction, visitors were thrilled, and USJ made a comeback. On March 21, 2013, the ride set a record for a waiting time of nine hours and 40 minutes.

We would like to see such a reversal of position from Japanese Prime Minister Shinzo Abe.

While he claims to inherit the 1993 Kono Statement that acknowledged the coercive mobilization of wartime sex slaves, he continues to undermine the statement by “verification.” While UN human rights authorities condemn Japan in an unusually harsh tone, the Abe government doesn’t budge. Ultra-rightist newspapers and magazines support Abe and argue the sex slavery issue was fabricated by the Asahi Shimbun. So Abe has nothing to fear, at least domestically.

However, if Abe truly were an astute politician, he could make bold and unconventional changes. How about acknowledging the state-level accountability for the war of aggression and comfort women, offering proper compensation and sincerely apologizing to sex slavery victims at the UN Assembly next month? How about making a concession for the peace of humanity and reconciliation of East Asia, even though personal opinion and the position of his nation differ? Then, Abe might even be considered for the Nobel Peace Prize, which his grandfather Nobusuke Kishi, whom he admires, couldn’t even dream of. Changing direction is not so difficult. All he has to do is keep up with the rest of the world. But that may be a midsummer night’s dream.

* The author is Tokyo bureau chief of the Joong Ang Ilbo.