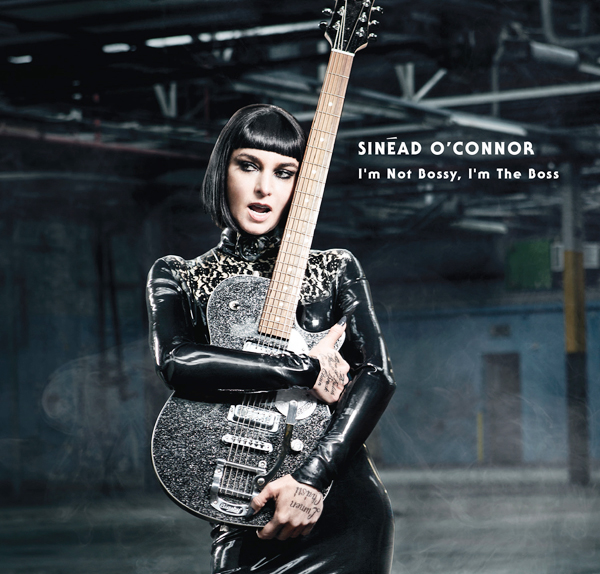 After a rough few years for Sinead O’Connor, it’s heartening to see her confident image on the cover of the new disc, “I’m Not Bossy, I’m the Boss.’’

O’Connor, 47, seemed like a strong woman in control of her life and work in her younger years, even while singing about heartbreak or acting a little nutty. What’s striking about her new set of songs is how needy, even forlorn, she sounds.

She yearns openly for a strong man in the album opener and elsewhere; for a man to “take me, make a fool of me all night.’’ She dreams about another: “I’d give anything to be the one who kisses you.’’

“I love to make music but my head got wrecked by the business,” she sings on “8 Good Reasons.” “Everybody wanting something from me, they rarely ever wanna just know me.’’

The emotion overwhelms the music, where her once-distinctive sound is now mostly generic, though the album was produced by longtime collaborator John Reynolds. The exciting exception is the crashing climax in the song “Harbour.” She still has considerable talent. But O’Connor here sounds less like a boss and more like a broken woman.