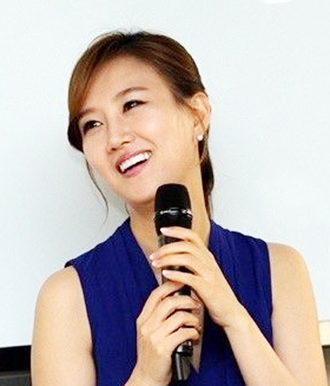 Singer Jang Yoon-jung has found new representation after her former agency shut down.

Koen Stars, the new agency, said in a press release yesterday that it has made a verbal agreement with Jang.

“We have always been interested in Jang, and we started to contact her multiple times after we learned through media that she needed a new agency,” said Koen Stars.

“It wasn’t easy, but we went to see her late at night at her home, and then after some deep talks and the sincerity we have shown toward each other in the past, we promised to work together.”

Jang was with Inwoo Production for about a decade, but the company said in an official statement on Monday that it is shutting down because of financial difficulties.

The star took a break from singing after she became pregnant. She gave birth to a boy last month.