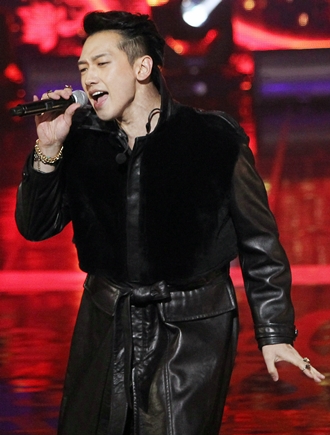 Rain has taken to Twitter to express his dissatisfaction with his diet. Prior to the singer-actor’s TV comeback next month, the singer has been cutting down on eating.

He continued by saying that he wanted to eat spicy or salty foods, which are often avoided by people trying to lose weight as those strong flavors can lead to overindulgence.

“I just want to give up on my goal. Why do I have such a big appetite?” he complained, posting a photo of some tteokbokki, or rice cake, covered in a spicy sauce.The singer, who is known for his muscular body, will be playing Hyun-uk in the upcoming drama “My Lovely Girl” on broadcaster KBS.

The first episode will air on Sept. 17, after the ongoing drama “It’s Okay, It’s Love” with actress Gong Hyo-jin and actor Zo In-sung completes its run.