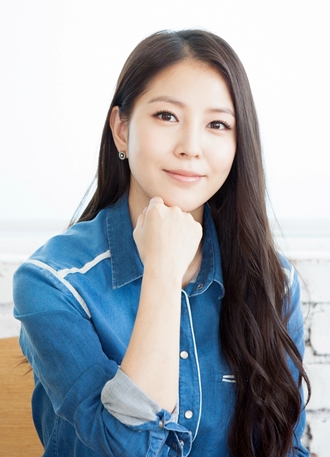 
Singer BoA shared her excitement about her meeting with Pope Francis on Friday in a concert.

The singer, an honorary ambassador for the 2014 Asia Youth Day, met with the Pope in Daejeon earlier that day and came up to Seoul to perform in the concert “SM Town Live World Tour in Seoul” with many other singers affiliated with SM Entertainment.

“It is so meaningful that I met the pope for lunch and fans in the evening,” said she.

“The Pope told me to spread encouragement and hope through songs,” she continued, “So I will try harder to show more through my works in the future.”

She performed many of her popular songs including “No. 1” and “My Name” in the concert, which garnered about 35,000 fans.