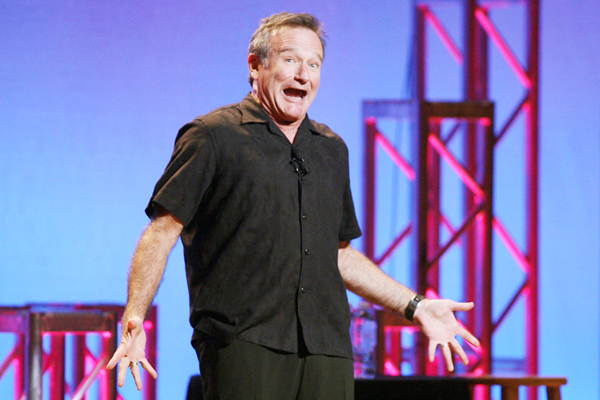 Comedian Robin Williams’ ashes have been scattered in San Francisco Bay following his apparent suicide, according to a death certificate released by Marin County on Thursday.

Williams, 63, was found hanged in his Tiburon, California, home last week. The “Mrs. Doubtfire” star had been suffering from severe depression, anxiety and early Parkinson’s disease before his death.

Williams’ cremated remains were released on Aug. 12, the day after his death, according to the document.

Williams’ death stunned his former Hollywood colleagues, who remembered him for his generosity and humble nature.

The actor’s madcap comic style launched him to prominence as a friendly alien in the late 1970s TV series “Mork & Mindy,” and his dramatic versatility also earned him an Oscar for his role as a fatherly therapist in 1997’s “Good Will Hunting.”

Williams’ family has not announced plans for a memorial.

Fellow comedian Billy Crystal will give a tribute to Williams at the annual television Emmy Awards on Aug. 25.