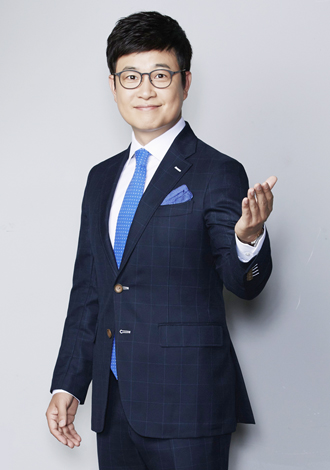 The first episode of the new season will air on Sept. 18 through cable channels Olive TV and tvN.

Contestants from all over the country will compete in teams of 10 to win the grand prize, a whopping 100 million won ($98,630). The teams will be divided by province.

Team South Jeolla was the winner of the first season.