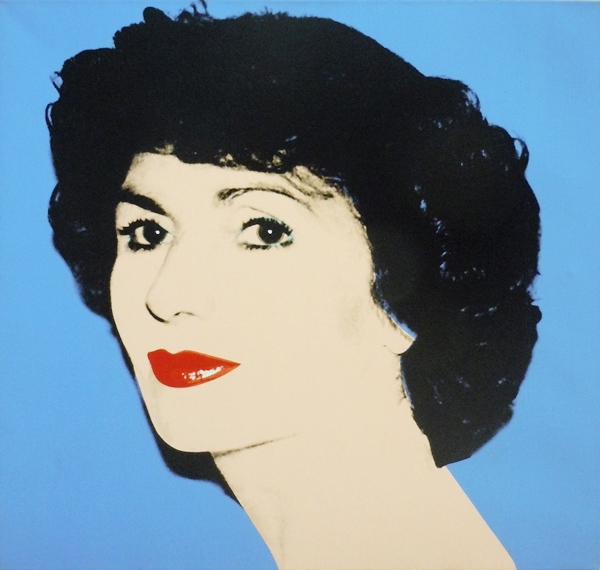 To Sept. 14: Seoul Arts Center is presenting an exhibition of works by contemporary artists inspired by Silla kingdom (57 BC-AD 935) scholar Choi Chi-won. The artists come from various genres: performers, sculptors, painters and calligraphers all joined together to break through the barriers of artistic genres.

To Sept. 17: “The Great Artists” features 104 works by 53 artists from the collection of the Paris-based Opera Gallery.

The artists encompass 19th-century Impressionists like Claude Monet and Pierre-Auguste Renoir, 20th-century Surrealists such as Salvador Dali and Joan Miro, and hot contemporary artists such as Damien Hirst.

The museum is open through the Chuseok holiday from 11 a.m. to 8 p.m.

Go to Nambu Bus Terminal Station, line No. 3, exit No. 5 and walk for five minutes

To Sept. 21: Contemporary artworks inspired by moon jars and white porcelain pottery that originated from the Joseon Dynasty (1392-1910) are the focus of this exhibition.

The show, featuring 56 works by 27 local artists, is divided into three sections.

Section one is for modern-era painters, including the important abstract painters Kim Whanki (1913-74) and Chung Chang-sup (1927-2011) while section two is for contemporary artists, for example the photographer Koo Bohnchang.

The third is for contemporary ceramists.

The area that connects Gallery 1 and 2 could be the highlight of this exhibition, as it makes good uses of the space of an extraordinary high wall.

Black-and-white photography is featured in this in-between area, most of which is representational but, at the same time, has abstract qualities.

Admission is free from Sept. 6 to 10 to celebrate the Chuseok holiday. 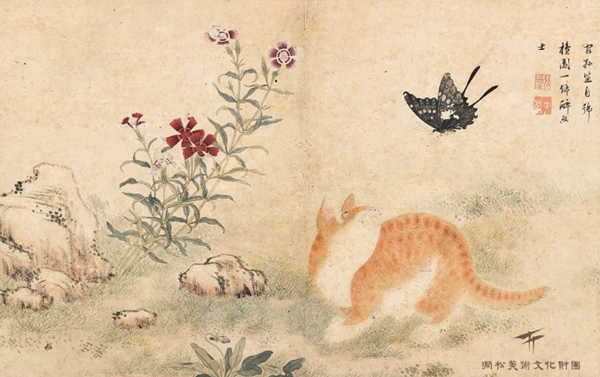 To Sept. 28: This is the first exhibition of the Kansong Art Museum’s collection outside the museum itself. The exhibition’s organizers recently replaced one-fifth of the 100 artifacts on display. Among the new works is “A Beauty” by Joseon painter Shin Yun-bok, one of Korea’s most beloved paintings that has inspired many films and television shows.

The exhibition is closed on Monday Sept. 8 but is open for the remainder of the Chuseok holiday. Opening hours are 10 a.m. to 7 p.m. Closing time is extended to 9 p.m. on Sept. 10.

To Oct. 9: The show details Western art history between the early 19th to mid-20th century, represented by works from the Phillips Collection based in Washington, D.C. The show’s 85 works by 68 artists are from the U.S. museum.

The highlight is Pablo Picasso’s 1901 painting “Blue Room,” not only because it is regarded as one of Picasso’s early masterpieces from his so-called Blue Period, but also because it recently triggered public interest with the news that a hidden painting has been discovered beneath the top layer of the canvas.

The museum is open throughout the five-day Chuseok holiday.

Go to Daejeon Station, take bus 606 and get off at Daejeon Arts Center stop.

The exhibition of the expressionist and general modern art pioneer includes the lithograph version of Munch’s iconic “The Scream” and 98 other pieces by the artist, including paintings like “The Kiss,” “The Dance of Life” and “Starry Night.” The exhibits are on loan from the Munch Museum in Oslo.

The exhibition is open through the Chuseok holiday from 11 a.m. to 8 p.m. 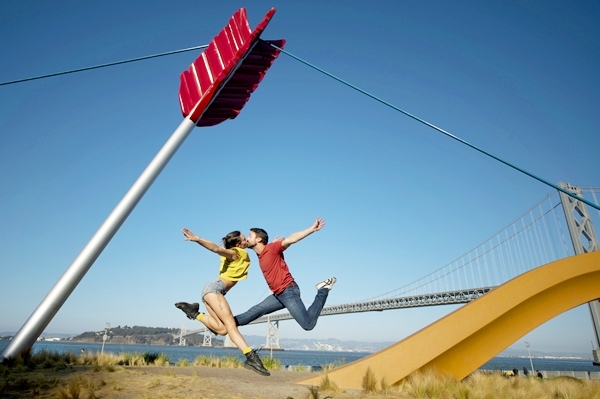 To Oct. 26: This is the second solo show at the museum of New York-based photographer Jordan Matter. The first, one year ago, focused on his collaboration with dancers.This time, Matter presents about 60 photographs produced in collaboration with acrobats, as well as dancers. The photos mainly capture the moments when the performers are in the air in various elegant or humorous poses as if they are beyond the law of gravity. 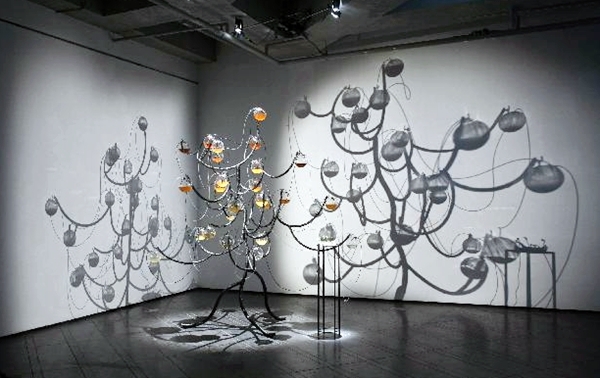 To Nov. 9: “Korea Artist Prize” features the four candidates - Koo Donghee, Kim Shinil, Noh Suntag and Chang Jia - of the Korea Artist Prize, which is co-sponsored by the MMCA and SBS Foundation.

Koo reconstructs accidents and events based on materials she collects from TV, the Internet and her own surroundings. Kim studies the limits of texts through combining installations and sculptures of texts.

Noh presents photos of people taking photos amid streets demonstrations, questioning photography’s power and limit as a tool of reflecting and changing society. Chang deals with social taboos related with the human body through performance art, video, installation and photography.

Admission to the exhibition is free from Sept. 6 to 10 to celebrate the Chuseok holiday.

The museum is open throughout the holiday. Opening hours are 10 a.m. to 6 p.m. Closing time is extended to 9 p.m.

To Nov. 23: The eighth edition of the Mediacity Seoul biennale has the curiously exciting title “Ghosts, Spies and Grandmothers.”

“Through the keywords, this exhibition will retrospect on contemporary Asia,” Park Chan-kyong, curator of the main exhibition, wrote in an introductory note on the biennale’s website. “Ghosts stand for the forgotten history and tradition of Asia, spies symbolize the memories of the Cold War, and the grandmothers are metaphors of ‘women and time.’”

The works include a film by Irish artist Jesse Jones about the spectre of ideology and Greek-British artist Mikhail Karikis’s video and sound installation about haenyeo, the elderly female sea divers who live on Jeju Island.

The museum is open throughout the Chuseok holiday from 10 a.m. to 7 p.m. 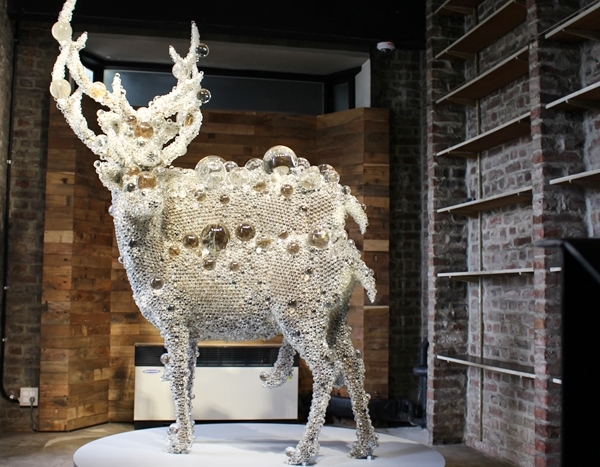 For an indefinite period: This is the inaugural exhibition of Arario Museum in Space, which opened on Sept. 1 in the iconic ivy-covered brick building designed by architect Kim Swoo-geun. Last year, Arario, one of Korea’s leading commercial galleries, purchased the former office building of the troubled architectural firm Space, which was founded by Kim. Space’s intricately linked small areas and spiral staircases remain in their original state, while artworks are wittily installed in unexpected locations.

About 100 pieces by 43 artists are on display with the general principle of only one artist in each room.

One room houses Korean-American video art pioneer Nam June Paik’s works, while British artist Marc Quinn’s famous - or notorious - “Self” portrait made of his own frozen blood is found in another room.

Go to Anguk subway station, line No. 3, exit No. 3 and walk for three minutes.