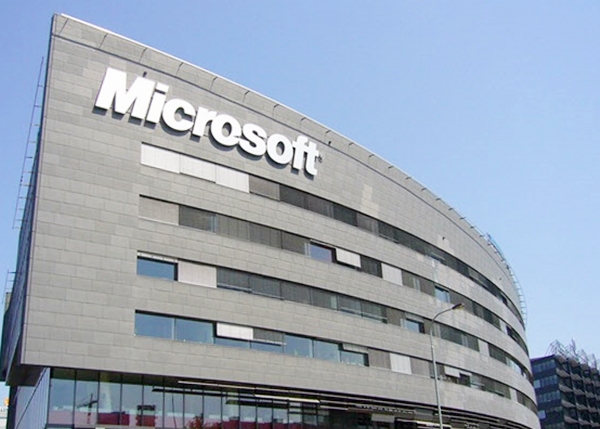 Designers like to say less is more. Simpler things are more beautiful, and a better design is created when the essence is highlighted and the excess is trimmed.

This doesn’t just apply to design. Corporate competitiveness is all about a simple core. Lately, in the world of global business, major mergers and acquisitions have been made one after another. Global corporations are beefed up through M&A deals and they are expanding their territories into new areas.

But we must not overlook one thing: the fact that global business leaders are quietly restructuring their companies.

General Electric, a symbol of the U.S. manufacturing industry, is a good example. Upon acquiring France’s Alstom in June, it immediately announced a plan to sell its home appliance division. While the business has a century-long tradition, GE decided to give it up due to low profitability.

Microsoft, the biggest IT company in the world, had an ambition to lead the smartphone industry when it acquired Nokia’s mobile phone business. But the acquisition extended the company’s size while lowering its net profit, so Microsoft pursued severe restructuring policies. Gentle-looking CEO Satya Nadella announced the biggest layoff in the company’s history: 18,000 employees, or 14 percent of the total workforce, and 12,500 of them had been involved in the mobile phone business.

IBM has agreed to sell its low-end server business to Chinese PC company Lenovo, having sold its PC division to Lenovo in 2005. Instead, IBM wants to expand new businesses targeting corporate clients. In collaboration with Apple, IBM is developing business apps and has started to commercialize the Watson supercomputer. When I met IBM employees at a recent event, I asked about the sale.

“IBM is confident in the corporate service area. It has left the PC business because PCs are no longer a corporate product, they are a commercial product that can easily be purchased at a general store. The sale of the low-end server can be interpreted in the same way.” In other words, IBM parted with non-competitive areas in order to concentrate on what it does best. Restructuring has long become a must, not only an option, for global business leaders. The process is always based on reviewing strengths and weaknesses and promptly responding to changes in market trends. The Korean economy has been trapped in the tunnel of low growth for some time, and the locomotive of growth is business. Koreans are worried that domestic companies are not growing.

We need to think about how Korean companies are restructuring and whether policies and systems are supporting the restructuring efforts. When excess is trimmed, we can focus on the essence. And that’s where growth begins.

* The author is a New York correspondent of the JoongAng Ilbo.