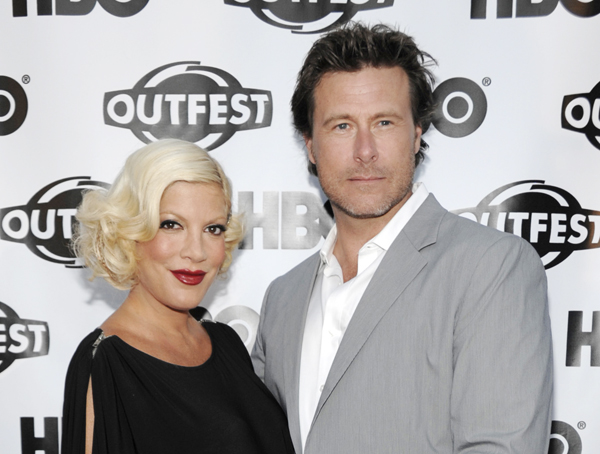 Tori Spelling is willing to go there for a second time.

On the show, cameras follow Spelling as she works to piece together her marriage after her actor-husband, Dean McDermott, was caught in a cheating scandal late last year.

While McDermott is on the series, “True Tori’’ focuses on the 41-year-old Spelling.

In an interview earlier this year with The Associated Press for her ABC Family comedy, “Mystery Girls,’’ Spelling said doing “True Tori’’ was “a great experience’’ because it helped get her story out, rather than letting tabloids tell their version.