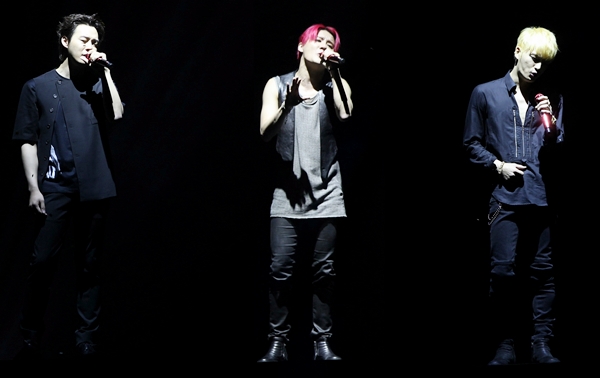 K-pop trio JYJ will hold a concert as part of a local festival next month in Seoul, the band’s agency, C-JeS Entertainment, said yesterday.

The concert will take place on Oct. 5 at Yeongdong-daero, the 14-lane boulevard next to Coex mall in southeastern Seoul.

JYJ will perform for two hours at the Gangnam Hanryu Festival.

The group released their newest album in July, titled “Just Us,” which sold close to 17,000 copies during its first week. Critics were surprised to find that the album, launched in Korea, attracted popularity in Japan, when it ranked No. 1 on Tower Records’ music chart there and No. 2 on Oricon.

JYJ is currently on their Asia tour, “The Return of the King,” in countries such as China, Vietnam and Taiwan.