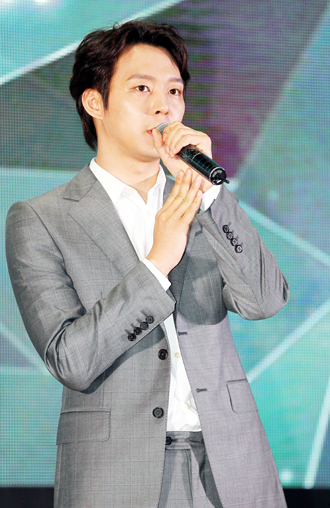 The Park Yoo Chun Library on Heuksan Island is the second of its kind after the fan club founded its first in Jangsan-myeon in the same province last year.

Founded in 2010, the club has since been involved in various humanitarian activities, such as giving 10 million won to a pediatric cancer patient and donating 150 million won for the needy, Ilgan Sports wrote.

The library on Heuksan Island will also include a mini-theater and a study room, Ilgan Sports added.

Park, 28, is a member of the K-pop trio JYJ, which released its newest album in July, titled “Just Us.” The album sold close to 17,000 copies during its first week and topped music charts in Japan, like Oricon and Tower Records. JYJ is currently on their Asia tour, “The Return of the King.”