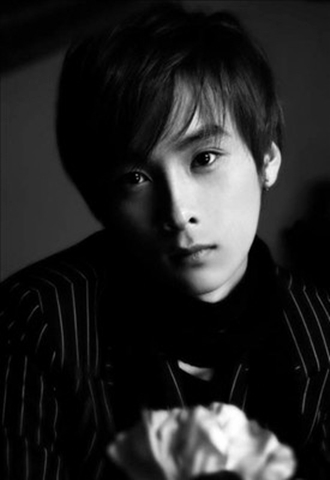 Days before boy band Buzz return to the music scene after an eight-year hiatus, its agency revealed a teaser video yesterday for its upcoming single, “Train,” which will be released next Monday.

“Keep your hopes high for the fusion between Min Kyung-hoon’s vocals and sophisticated modern rock sounds,” the band’s agency, Santa Music, said according to Ilgan Sports, an affiliate of the Korea JoongAng Daily.

The band’s return was highly anticipated by the public, who enjoyed their greatest hits during the early 2000s. Their agency made an official announcement in late July that they’ll come back.

Buzz was nominated as the best male group, and won the Best Rock Performance Award for “Coward” in the 2005 Mnet Asian Music Awards. They were also nominated for the Best New Group Video Award for “Monologue” at the awards a year earlier.