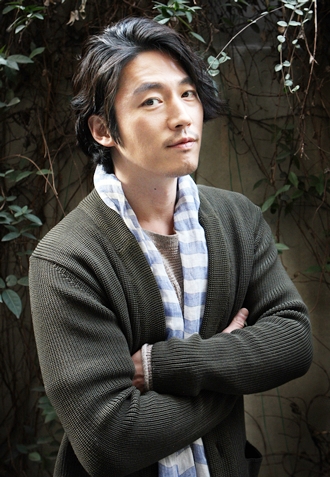 The MBC drama “Fated to Love You” (2014), which aired its final episode in Korea just two weeks ago, is starting to gain popularity in China.

Sohu held a press banquet to celebrate the feat Tuesday at the Shilla Hotel in central Seoul.

The following is an edited excerpt compiled by the JoongAng Ilbo of questions and answers exchanged between reporters and Jang.

Q. What were you most concerned about before playing a comic role in the drama?

A. Right after watching the original Taiwanese version [from 2008], I consulted a lot with the producers and scriptwriters. We thought if we put too much weight on the comic aspects of the plot, we would end up overlooking its warmth and humanity. In the beginning, I worried a lot about how we were going to balance the two, because there wasn’t much I could do as an actor. But as time passed, I realized the crew was doing such a wonderful job designing the set and writing the script that I was able to gradually calm my jitters.

What was it like to reunite with Jang Na-ra 12 years after starring together in the 2002 SBS drama, “Successful Story of a Bright Girl”?

I lost contact with Jang after the previous drama, but surprisingly enough, I felt so comfortable working with her after all those years. Even while acting in “Successful Story,” I didn’t talk much with her behind the camera, but somehow was able to feel her warm embrace while acting. We were both young back then, but now have grown old enough to broaden our topics of discussion.

If you got another chance to act with Jang, which genre would you choose?

I want to try action (laughs). Whether in Korea or China, I think people see Jang as an actress who is suitable for romance comedies. But after working with her and discussing many topics, I’ve come to notice she has so much potential to work in other films and genres. I think we would have better chemistry in some other genre.