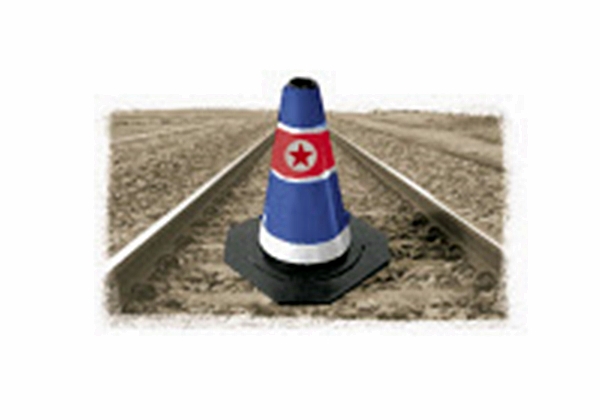 A few days ago, I had dinner with a Chinese professor. Earlier this month, he visited Naseon and Pyongyang in North Korea to attend an academic forum. As soon as he sat down with me, he said, “Lately, North Korea has changed significantly. China and Japan already detected the changes and are reviewing their North Korean policy. But only Korea is feigning ignorance.” Then he said, “What good are President Park’s ‘unification jackpot’ statement and the Dresden Declaration? South Korea still doesn’t trust North Korea.” He was so passionate that I had to ask more.

Q. How did North Korea change?

“You should look at it as China in the ’90s. The idea of paying money for receiving services is spreading.”

Give me an example.

“I visited a beach near Naseon, and the admission is 5 mao, about 84 won. And visitors were not complaining. Until recently, you couldn’t imagine charging a fee to get into the beach. North Korean people’s economic concept is clearly changing.”

But the admission is imposed by the government, and the people have to follow the rule.

“That’s not all. Restaurants used to be operated by government offices, but now, individuals can get a contract to manage a restaurant. That’s what happened in the ’80s and ’90s in China. North Korea is clearly at the early stage of reform and opening.”

The economy is changing, but North Korea still threatens to use missiles and nuclear weapons.

“The difference between South and North Korea is 30 to 1. That’s the end of the game. When a child is crying, the grown-up should calm him down instead of getting upset.”

“Let’s distinguish facts from reality. It is a fact that North Korea is no match for South Korea. But in reality, North Korea’s military strength is a threat to South Korea, the United States and Japan. But the strategic logic of the powers in the Korean Peninsula is behind reality. North Korea is the country that knows ‘war means death’ the best.”

The professor knows that reconciliation and stability on the Korean Peninsula will benefit China. But there is no reason to ignore signs of North Korea’s reform and opening. There is no checkmate move other than for South and North Korea to meet in order to attain the “reunification jackpot.”