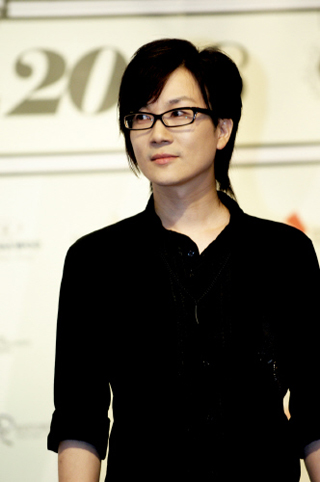 K-pop music icon Seo Tae-ji, 42, whose heyday was in the early 1990s, confirmed yesterday that he will release his next album on Oct. 20, according to local media.

Ilgan Sports, an affiliate of the Korea JoongAng Daily, reported that the singer is also considering unveiling a few tracks from his upcoming ninth album, “Quiet Night,” through online music websites prior to the official release.

The local news outlet also quoted an insider from the agency as saying that one of Seo’s songs will feature the 21-year-old female singer IU.

The rocker is scheduled to hold a concert, “Christmalowin,” on Oct. 18 at Jamsil Sports Complex in Songpa District, southern Seoul, to celebrate the 22nd anniversary of his debut.

Seo was idolized by teenagers in the early 1990s for his hip-hop style and punk-rock music, which were considered to have ushered in a new era of K-pop. After years of avoiding mainstream media, the news broke last week that he will appear on the KBS entertainment show “Happy Together 3” next Thursday at 11:10 p.m.