2NE1 track is No. 1 on Billboard World

2NE1 track is No. 1 on Billboard World 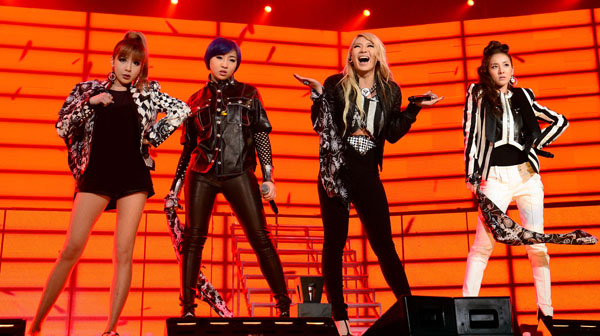 It is the second time K-pop artists have earned the No.1 title on the chart after Psy’s “Gangnam Style” in 2012.

Although “I Am the Best” was originally released in June 2011, the track has been used in a Microsoft tablet commercial in the United States since August, which is what made it climb up the chart, according to music industry insiders.