JYJ to perform on Japan tour

JYJ to perform on Japan tour 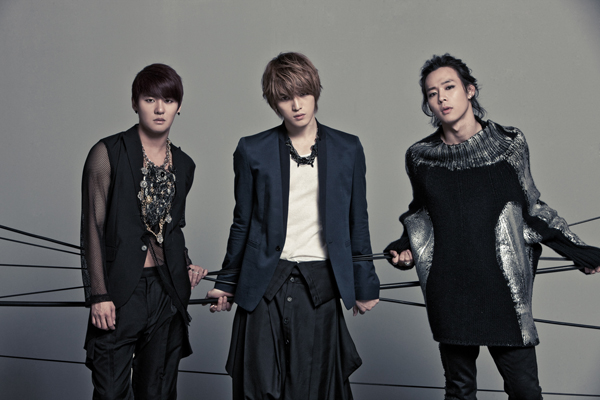 The group is currently preparing for its tour of Japan in November and December, according to C-JeS Entertainment.

JYJ will hold concerts in Tokyo, Osaka and other major cities on its tour, “Ichigo Ichie,” or “Once in a Lifetime” in Japanese.

The group will also release its first digital single in Japan. The trio has yet to release an official album in Japan, though their Korean albums and hits have topped the Oricon music charts sans any promotion there.

Last month’s tour marked the first time Kim Jae-joong, Park Yoo-chun and Kim Jun-su have come together to perform as JYJ. Before then, the three entertainers were busy working on solo projects. Aside from performing as JYJ, the three work in musicals, on television and in film.