Playing a most dictatorial dad

Playing a most dictatorial dad 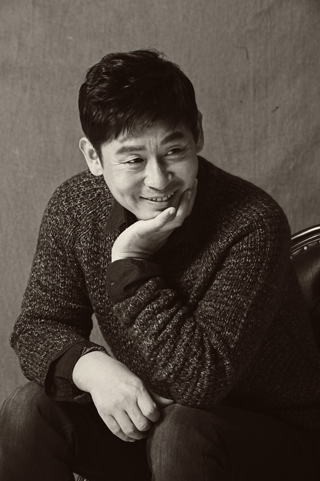 
Father-son relationships in Korean culture are complex. In a patriarchal society, fathers are especially strict with their sons, which the son may not understand until he grows up to have a family of his own - and feel the loneliness and responsibility of a father.

In Lee Hae-joon’s latest film “My Dictator,” which opens Thursday, actor Seol Kyung-gu skillfully extracts the essence of grief felt by the fathers of Korea.

Seol plays Sung-geun, an unknown stage actor who is selected by the government to play a Kim Il Sung stand-in to prepare the South Korean president for the first-ever inter-Korean summit in 1972. Sung-geun puts his heart and soul into the role, but the summit gets canceled.

But Sung-geun cannot let go of his Kim Il Sung role and continues to imitate the North Korean leader. Frustrated at his incompetent father, son Tae-sik (Park Hae-il) puts him into a nursing home and refuses to visit him for the next 20 years. 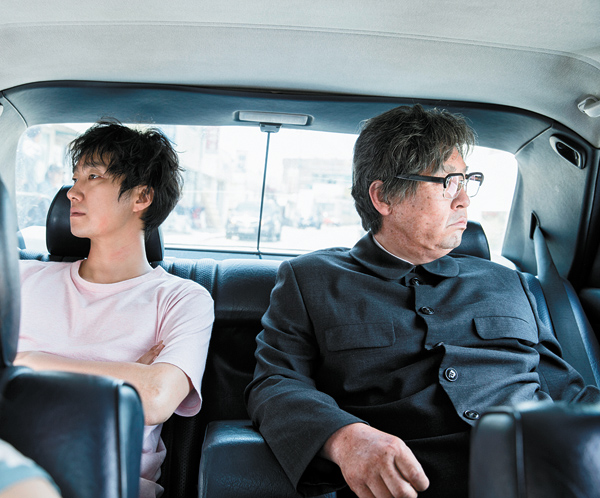 Park Hae-il, left, and Seol Kyung-gu depict the intricacies of the father-son relationship in Korean society. Provided by Lotte Entertainment

In a recent interview with the JoongAng Ilbo, 46-year-old Seol compared the intricacies of the father-son relationship to the relationship of oil and water.

Q. Can you describe the oil and water relationship between a father and a son?

A. I think that description applies especially well to my generation. For example, I call my father very occasionally, but the conversation never lasts for more than 30 seconds. One day, my father called me and just suddenly said, “Sorry.” I complained to him for saying things like that but to tell you the truth, I should’ve said, “It’s OK dad, you did your best.”

Why do you think your character, Sung-geun, clung so much to the Kim Il Sung role?

Because he doesn’t have any place to go back to. As a father, he has to pretend he is something important and worthy in front of his son.

Was there any burden in playing a stand-in for Kim Il Sung?

Did you have any difficulties as an unknown actor?

I used to put up movie posters on the street to earn pocket money when I was young. After about a month, stage director Kim Min-ki cast me as the lead role in his new musical “Linie 1.” I think I am the only person who was cast while putting up posters.

Tell us about the last scene where you completely throw yourself at your son’s mercy.

That was the pivotal scene in the film and if I screwed it up, the whole movie was going to fall apart. We filmed that scene four to five times, and I am still not satisfied with it.